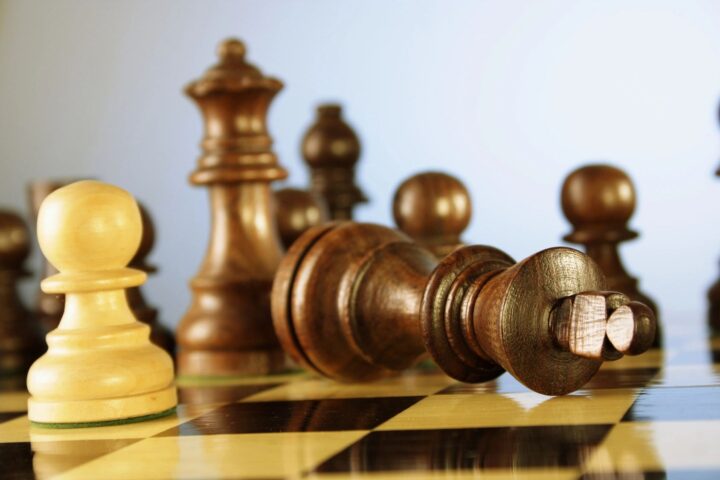 As a child we had a cabinet where games were stored. Whenever company came, we would bring the games out and play. There was the usual selection including the chess and checkers set. It had a black and red board with plastic pieces. I was not good at either. The problem as I see it... END_OF_DOCUMENT_TOKEN_TO_BE_REPLACED 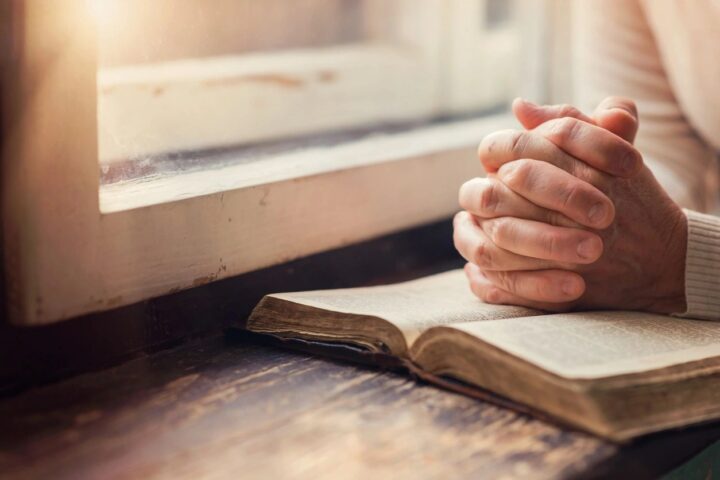 I sat with the saints And hymns were sung, But the words were ever lost. All came to worship, But where was I, Utterly distant from God. I sang all the words As times before But my heart was never found. Wandering away From thought to thought As praise was given in vain. Did sincerity... END_OF_DOCUMENT_TOKEN_TO_BE_REPLACED 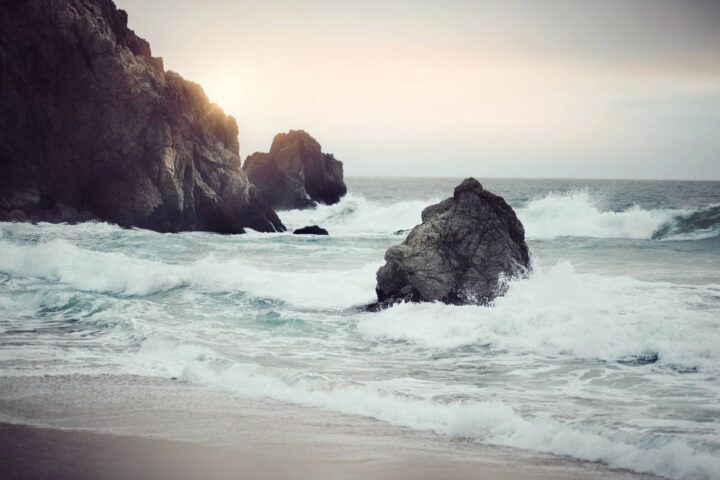 Revelation 1:9 I, John, both your brother and companion in the tribulation and kingdom and patience of Jesus Christ, was on the island that is called Patmos for the word of God and for the testimony of Jesus Christ. Brother and Companion             John wrote the book of Revelation to the seven churches of Asia because... END_OF_DOCUMENT_TOKEN_TO_BE_REPLACED 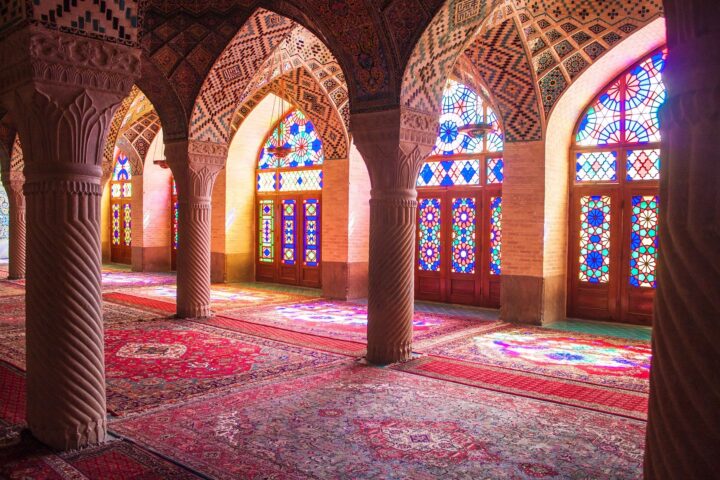 Muhammad (570-632 AD) became a powerful force in Arabia. He made himself abhorrent to everyone who did not follow him. He plundered, murdered, enslaved, owned slaves and traded in slaves, he did what he wanted. He justified everything he did by claiming he was a prophet and was following the commands of his god... END_OF_DOCUMENT_TOKEN_TO_BE_REPLACED

In the Nineteenth Century there were two empires glaring at each other in Central Asia. Russia in the southern part of its massive empire stood as a challenger to the English who held India. Between these two lay Afghanistan. The Russians needed Afghanistan as a staging point to rid India of England. England needed Afghanistan... END_OF_DOCUMENT_TOKEN_TO_BE_REPLACED 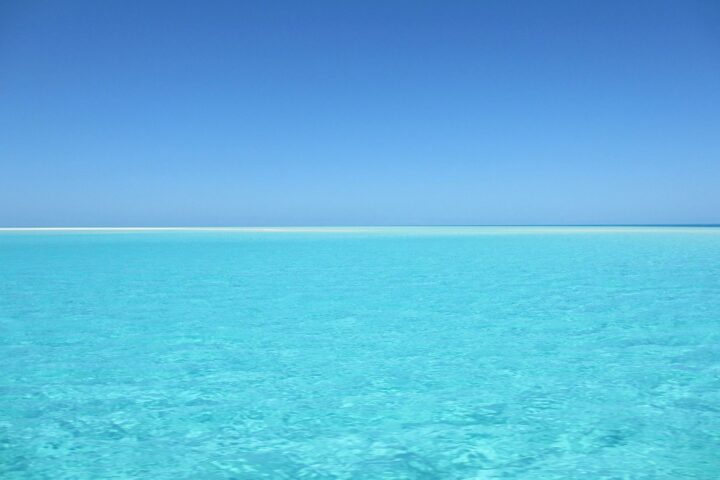 It is an old adage: sin will take you farther than you wanted to go and longer than you wanted to stay. Consider what is stated in Hebrews 11:25. Moses chose to suffer affliction with the people of God than to enjoy the passing pleasures of sin. The word translated as “passing” in the New... END_OF_DOCUMENT_TOKEN_TO_BE_REPLACED 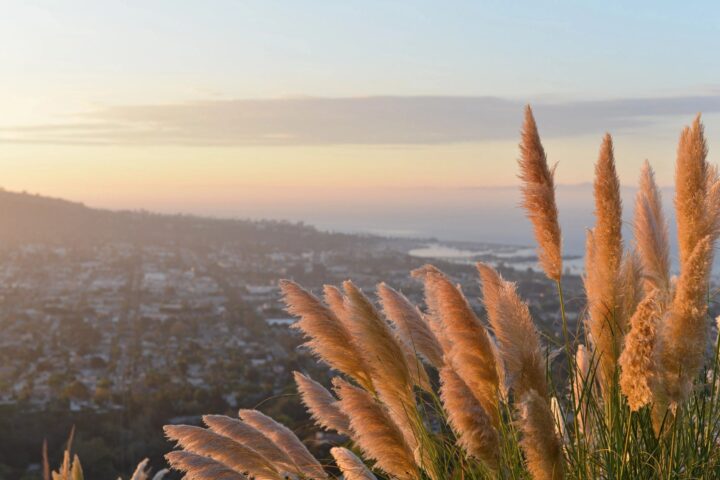 During Jesus’ ministry on earth He had to deal with various persons and their personalities. Looking at just the apostles there are twelve independent varieties of temperaments and idiosyncrasies. Though I do not think it possible their personalities can be documented entirely (some apostles are only known by name with no action outside of a group) I do know that each man... END_OF_DOCUMENT_TOKEN_TO_BE_REPLACED 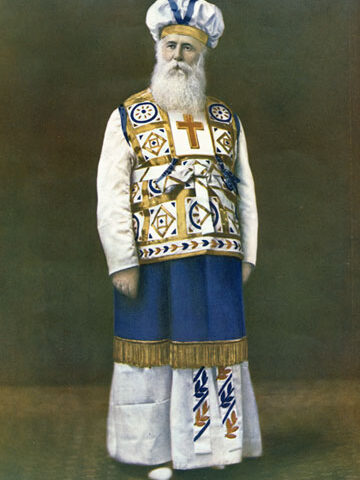 John Alexander Dowie (born 1847) founded the Christian Catholic Church in 1896. It has no connection to the Roman Catholic Church. Originally from Scotland, Dowie preached in Australia and then shifted to the United States after he was suspected of arson in an insurance fraud case. Around 1900 with about five thousand followers, he designed... 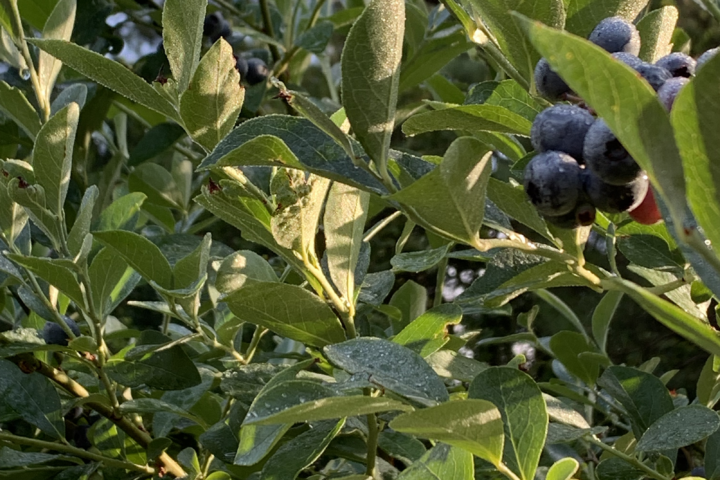 While picking blueberries this week many similarities between the Christian life and performing this summer task came to mind.   Early at it – It is best getting up early while the day is cool and quiet. Later in the day comes other “to do” items or the heat can keep you from picking. Early... END_OF_DOCUMENT_TOKEN_TO_BE_REPLACED 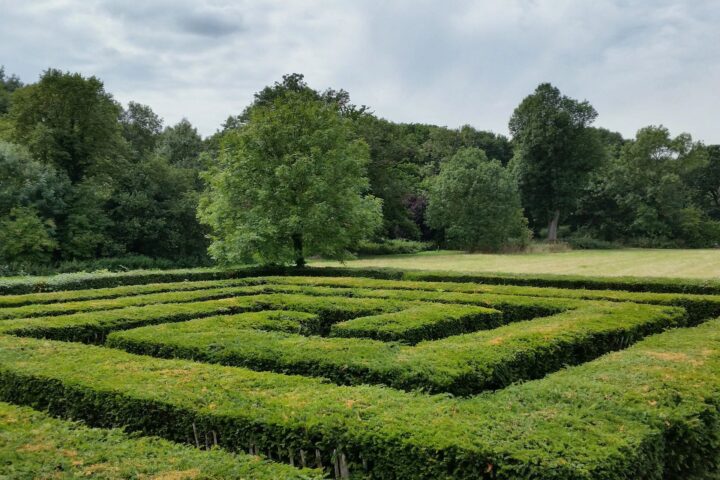 It was a bright, summer day. A fellow preacher and myself were travelling in a country where neither one of us had been. We both took turns at the wheel as we drove mile after mile on gravel and dirt roads from one remote town to another. Eventually we followed a road we believed would... END_OF_DOCUMENT_TOKEN_TO_BE_REPLACED