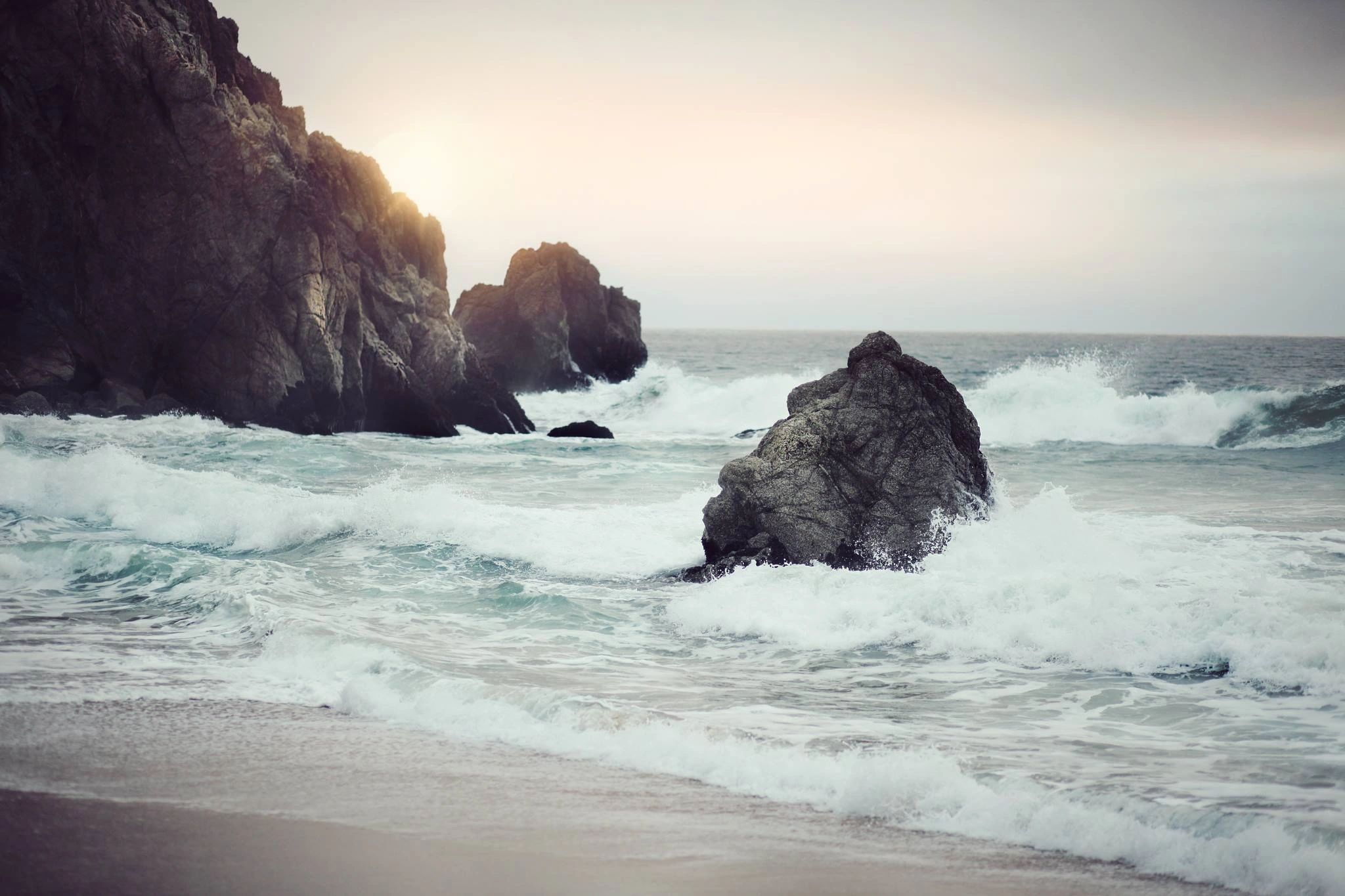 Revelation 1:9 I, John, both your brother and companion in the tribulation and kingdom and patience of Jesus Christ, was on the island that is called Patmos for the word of God and for the testimony of Jesus Christ.

John wrote the book of Revelation to the seven churches of Asia because he was commissioned by Christ and Jesus identifies the churches or congregations by city name (Revelation 1:11). There were Christians in these cities, and we cannot know if John visited any of them. It could be that the Island of Patmos was as close as he would get to any of them. Though John may have known little about these congregations Christ knew everything about them. Though John may never have met any of them yet, he calls himself their brother and companion. Followers of Christ are brothers and companions together. It does not matter if they have met or know the other’s existence. They are joined by Christ. We are His family. The brothers and companions of Christ will have many things in common. There is one body and one Spirit, just as you were called in one hope of your calling; one Lord, one faith, one baptism; one God and Father of all, who is above all, and through all, and in you all (Ephesians 4:4-6).

We share in tribulation. Persecution, suffering and hardship are wrought on the followers of Christ by the enemies of Christ. This was nothing new. John says he was a companion in it because it had been going on since the beginning of the church. He had faced it and witnessed it as did all Christians. When Stephen was murdered in Acts 7:54-60 it was tribulation. If martyrdom for preaching Christ is not tribulation, then nothing is. Ananias voices his concern when Jesus tells him he is to go to meet and heal Saul of Tarsus. Saul brought tribulation; Saul persecuted the church. Jesus states that Saul would “suffer for My name’s sake” (Acts 9:16). Saul imposed sorrow on those in the church. Soon he would become a brother and companion in the tribulation.

If there was no tribulation, then there would be no need for patience in the kingdom of God. Patience is tied to perseverance, faith, and hope. We are to persevere, to overcome. Satan wants to break the church and will use anyone he can and any method he can. As Paul writes in 2 Corinthians 11:26 in journeys often, in perils of waters, in perilsof robbers, in perils of my own countrymen, in perils of the Gentiles, in perils in the city, in perils in the wilderness, in perils in the sea, in perils among false brethren. That was a lot of peril requiring a lot of patience. This was not a onetime problem but is a list of many problems which occurred over many years. Patience is developed and in time more will be required. God warned Jeremiah that this would be the case in Jeremiah 12:5. Things may have been bad, but Jeremiah had not seen the worse yet. More patience would be required. “If you have run with the footmen, and they have wearied you, Then how can you contend with horses? And if in the land of peace, In which you trusted, they wearied you, Then how will you do in the floodplain of the Jordan?” Perseverance is needed and will be rewarded. In Revelation 14:10-11 John describes the enemies of Christ defeated and punished eternally. Then come the words of Revelation 14:12 Here is the patience of the saints; here are those who keep the commandments of God and the faith of Jesus. Perseverance, hope, and faithfulness are rewarded.