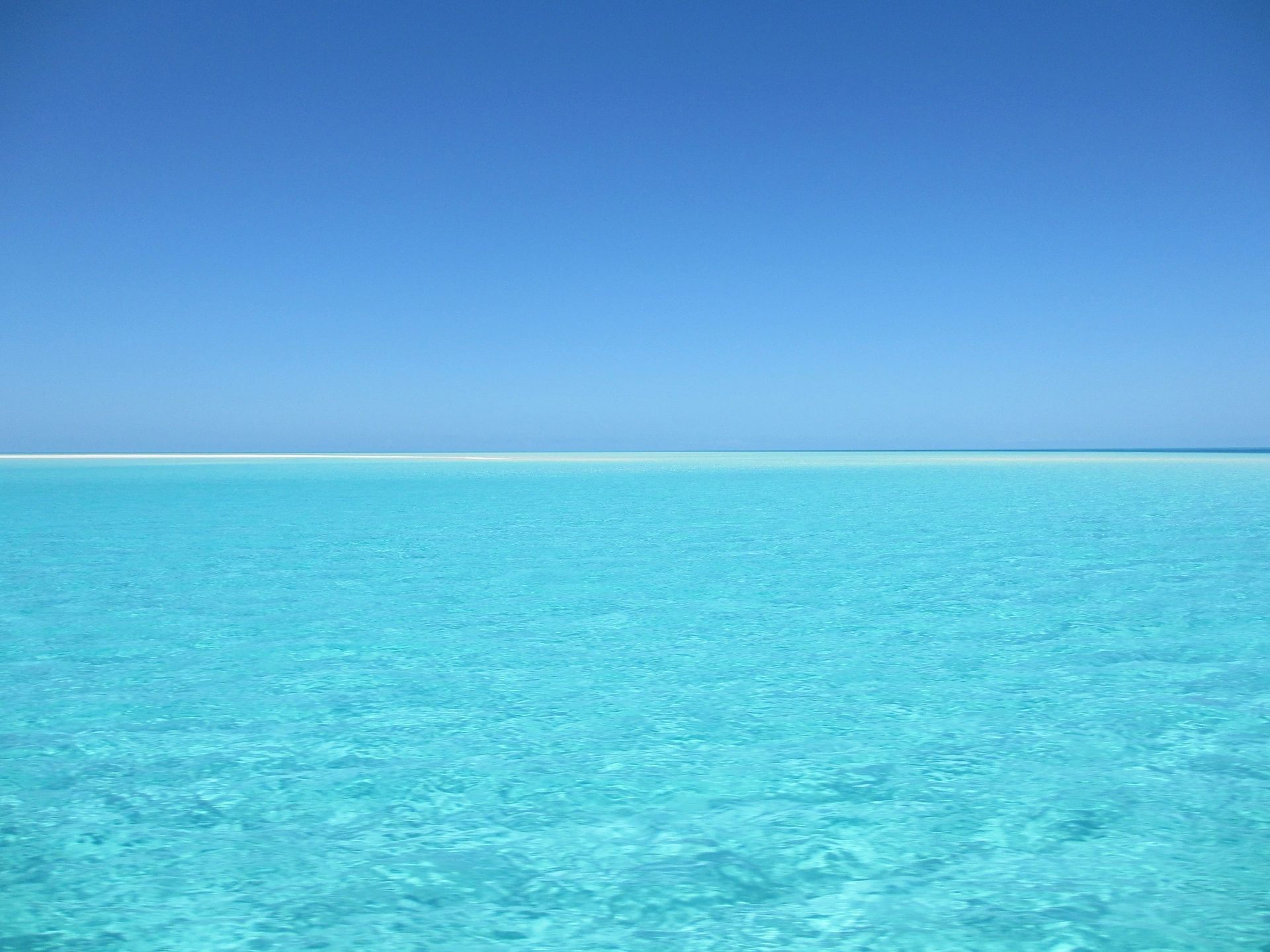 It is an old adage: sin will take you farther than you wanted to go and longer than you wanted to stay. Consider what is stated in Hebrews 11:25. Moses chose to suffer affliction with the people of God than to enjoy the passing pleasures of sin. The word translated as “passing” in the New King James means temporary, momentary or a brief time. Though sin may take you farther and longer it does not mean you will enjoy much of the trip. If sin is not dealt with correctly the trip will be eternal. Reason suggests that we correct ourselves as we can when we can. Life and its uncertainty demand we resolve all matters with sin as quickly as possible. While we have the present, let us use it for the best purpose.

Let us talk of pirates as a means of illustration. Pirates wanted basically three things: wealth, pleasure and power. There were two things they did not want: death, however it comes, and God’s judgment soon thereafter. The life-long plan of every pirate was selfish and short-sighted. No matter the cleverness, or skills in seamanship and theft there was one major flaw in the conclusion of every pirate’s career: piracy ended in death or a voluntary withdrawal from piracy. The idea in the minds of most of the men involved getting rich and quitting ahead. So the question for each man is: when do I quit? The steps to quitting are blocked by a number of enticements in the way. The business of piracy appeared to offer freedom, escape from responsibilities, and easy wealth. Those are powerful temptations. One could always rely on the vastness of the ocean to protect you. That is a powerful sense of security, false though it was. Some claimed their actions were done by being official privateers (a legal pirate), or doing said thievery only against the enemies of your king or even in loyalty to a deposed royal family. Justification makes everything seem right. It would be easy for each man to get caught up in a sin he would never get free of. Many would never see the light of day again. If there is any excitement in flaunting sins they found it. They were committing themselves to every type of evil while sailing on God’s oceans that could swallow them in a second. God will not be mocked. The season for the pleasures of sin passed all too quickly. But the sins remain.

Some of the most infamous and ruthless men in the golden age of piracy had careers that were extraordinarily short. They made their names in history because they were coldblooded and successful – but only for a short period of time. Blackbeard is perhaps the most famous but his career from captain to death was only two years. That was it. The first man he teamed up with as co-captains was Stede Bonnet. Bonnet had a career of about eighteen months and he was hanged. Samuel Bellamy went from a small group of men to become a feared force to death in about six months. He and most of his men died in a storm. Others were not much better. Captain Jack Rackham lasted two years. Captain Charles Vane was three years. Though the time was brief I doubt any of these men had too much pleasure in sin as quick as it was. And certainly none of them enjoy any of it now.

James 4:13-14 Come now, you who say, “Today or tomorrow we will go to such and such a city, spend a year there, buy and sell, and make a profit”; whereas you do not know what will happen tomorrow. For what is your life? It is even a vapor that appears for a little time and then vanishes away.