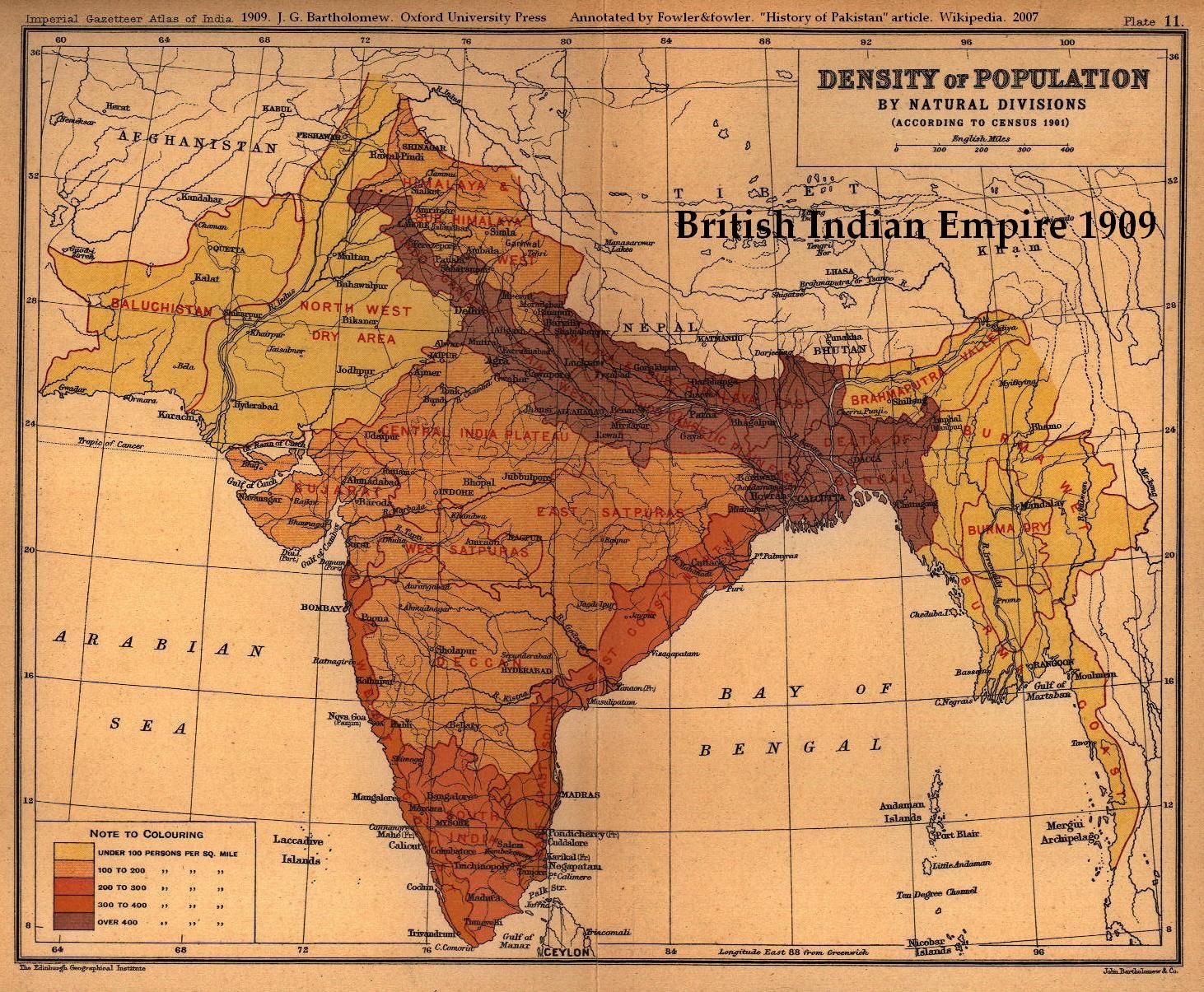 In the Nineteenth Century there were two empires glaring at each other in Central Asia. Russia in the southern part of its massive empire stood as a challenger to the English who held India. Between these two lay Afghanistan. The Russians needed Afghanistan as a staging point to rid India of England. England needed Afghanistan to remain a barrier to Russia so England could keep India. Each suspected the other of every sort of subterfuge, and both were guilty of the same. This whole Central Asian rivalry and skullduggery was called The Great Game. It was a dangerous game between empires with India and Afghans thrown into the mix. Then suddenly a man enters into the middle of this game oblivious to everything. Oddly enough, he was a Quaker.

He was from a Quaker family and reared in Pennsylvania. His life took him on unexpected paths. Or perhaps it is more accurately stated that he took unexpected paths in his life. His name was Josiah Harlan (1799-1871). Harlan seemed to walk into extremely ill-advised situations with persistent pluck and cheek. When required he would bluff or act his way through any obstacle.  Perhaps the only thing that kept him alive in dangerous situations was that no one seemed capable of managing the confusion about him. His bluffing usually worked and he could be unabashedly brazen. Harlan had the outrageous habit of gravitating into, or even creating, life-threatening conditions. An example of this behavioral pattern was during the First Anglo-Burmese War. Having no medical training he joined the armed forces of the British East India Company as a surgeon. Lives of men were put in jeopardy by his medical playacting, but this was not his most dangerous caper.

Harlan made his way into northern India looking for opportunities. In the city of Punjab he found it. Living in that city was the newly deposed king of Afghanistan who had just escaped prison in Kabul. This dethroned king grants Harlan an audience. The two talk and come to an arrangement. For a price Josiah Harlan will go into Afghanistan, remove the current unlawful king and give the throne back to this rightful yet deposed king. That was a tall order. So what was the plan? Step one: Harlan finds a tailor to make a U.S. flag. Step two: he begins to recruit men for his own personal army. Step three: he invades Afghanistan. Let us put this into legal perspective. Josiah Harlan raises an army inside British controlled India without permission or authority. What would the British East India Company have done if they knew one of their former surgeons was creating his own army inside India? This army is formed, trained, declares war on, and then invades a foreign country under the U.S. flag. This was done without any presidential or congressional knowledge. How would John Quincy Adams or Andrew Jackson take the news that the U.S. Army was apparently attacking Afghanistan? Why did Harlan use the U.S. flag? He contrived legitimacy where there was none. Without any validity an army marched into Afghanistan led by Josiah Harlan riding his elephant. It appears that audacity replaced authority.

Audacity explains volumes in the existence of denominationalism. Among denominations biblical authority does not register as a concept. The Bible is used for one reason – to contrive legitimacy where there is none. A common attitude among the denominations is: “we do what we want to do.” But that sounds too indulgent and hedonistic. If we take that attitude and add some loosely based biblical trappings then magical things happen – instant authentication. The theory is that as long as you invoke Christ’s name anything can be validated. From this attitude is the lengthy history of denominations in self-styled faith (creeds, doctrines, practices, wars) in the assumed service of Christ. But He authorized none of it, called for none of it, and approved none of it. There is an ever increasing list of collected grievances against Christ because of things done by these purported followers. These are actions outside His will. Yet without any validity these things continue. This is sheer effrontery that harms the genuine works of Christ. Audacity replaced authority. We will see which one wins in the end.

Matthew 7:21-23 “Not everyone who says to Me, ‘Lord, Lord,’ shall enter the kingdom of heaven, but he who does the will of My Father in heaven. Many will say to Me in that day, ‘Lord, Lord, have we not prophesied in Your name, cast out demons in Your name, and done many wonders in Your name?’ And then I will declare to them, ‘I never knew you; depart from Me, you who practice lawlessness!’