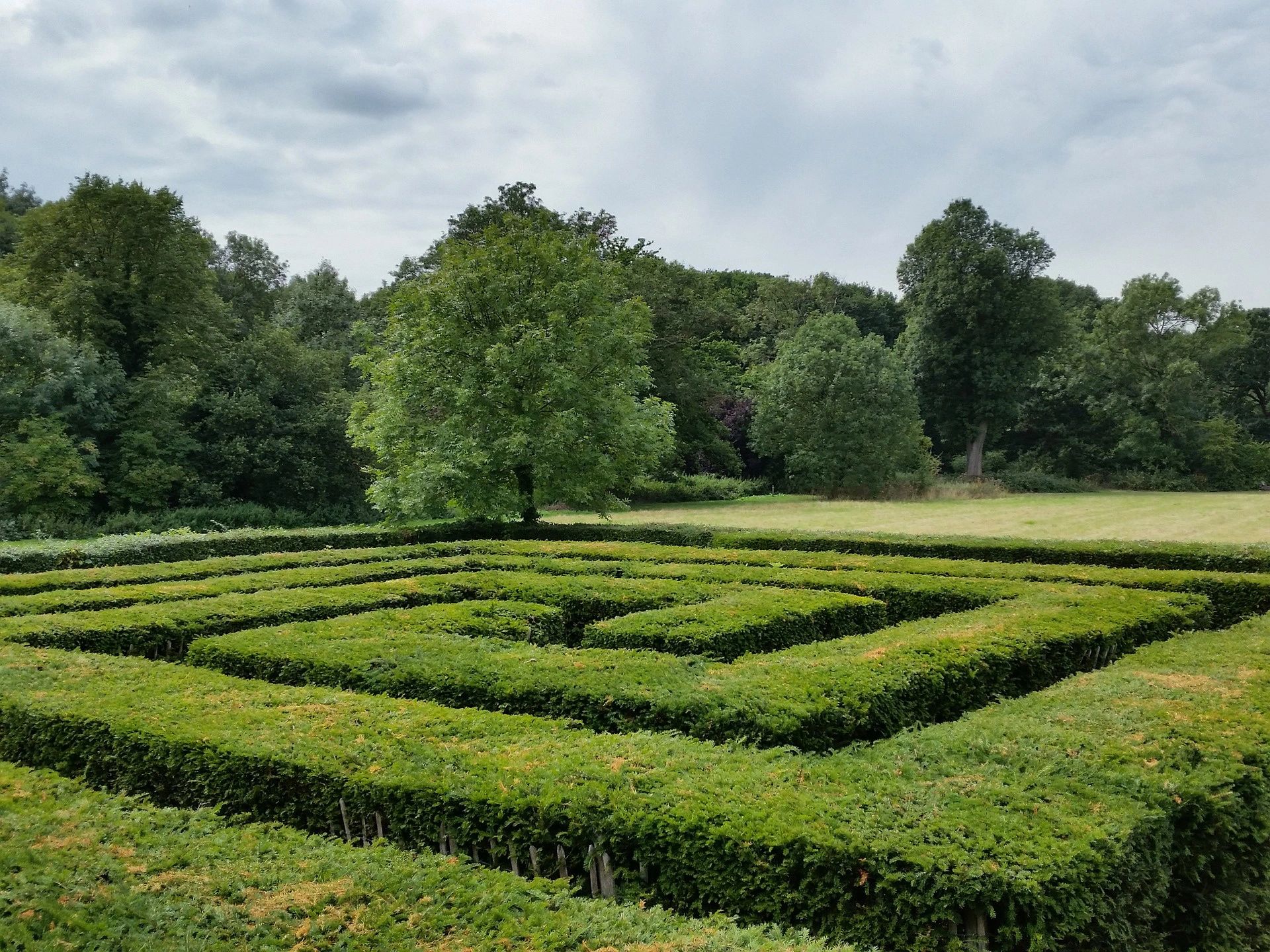 It was a bright, summer day. A fellow preacher and myself were travelling in a country where neither one of us had been. We both took turns at the wheel as we drove mile after mile on gravel and dirt roads from one remote town to another. Eventually we followed a road we believed would take us to a set of farms on the coast. That was our destination and goal for the day. All seemed well enough until our road suddenly ended at a fence. I could not believe it. The road just took us to a fence with a field beyond. We actually stepped out of the car to inspect the fence. That was it? This is where the road leads? Why would anyone make a road to this fence? There was no gate nor was there so much as a path or trail on the other side to offer hope that somehow you could continue on. It was a fence with a seemingly endless pasture stretching to the horizon. Obviously it was a dead end but not according to the map. This road was nothing like the image printed on the paper. Reality said one thing, the map said another. The map was not just inaccurate, it was lying to us. We took the long, dusty trip back from a pointless road. A few days later I met a man who had traveled in from New Zealand. He said he had gotten lost the day before and had a terrible time making his way to find civilization. He asked if I had a map. I told him it was untrustworthy but he could look at it for what it was worth. He said his map was a neatly folded misdirection – a work of fiction responsible for getting him lost. Our maps were compared. Though we both came from different sides of the earth we brought the same map. It had not helped him anymore than it helped us. He looked at me and asked, “Where can you get a reliable map of this place?”

How reliable do you want a map (or a GPS) to be? If you did not buy it for accuracy then why did you buy it? Most people want a map to give them a true description of geography and roads so they will not get lost. A map that is roughly approximate may not be very helpful when precision is vital. A map of lies will send you in the wrong direction every time. Such a map will never represent reality nor get you to your intended destination. Our useless map took us to a fence and we were never able to get to those farms. Who knows if those farms actually existed?

Obviously maps are only useful when they reflect what is real. The same is true with Bible translations. How reliable do you want your Bible to be? There are so many versions of the Bible in English. The bookstores are flooded with variations packaged to appeal to one demographic or another. If you do not want your Bible for accuracy then why do you want it? An inaccurate map leads to places you did not want to go. An inaccurate Bible also leads to places you do not want to go. It matters what version of the Bible you use. Some were translated from the original languages out of dedicated and respectful scholarship. Are they perfect? No. No translation can be perfect, but what kind of version do you think you will get if the translators went out of their way to get it wrong? These versions are created with the intent to obscure the actual teaching of the Bible and advance some new doctrine. These are useless maps intentionally filled with lies. A translation whose only selling point is that it is easy to read may not be the best option. Loose approximation or paraphrasing of the Biblical text will be inaccurate and will always be based on subjectivity. It taints the text with what the translator wants rather than be bothered by what the original text says. Every translation has its flaws but how many flaws do you want your Bible to have?  If you are to travel in a foreign country how flawed would you allow your map to be? The greater the accuracy of the map the more likely you will arrive at the destination you intended. The more accurate your Bible translation the closer you will be to the actual words of God.