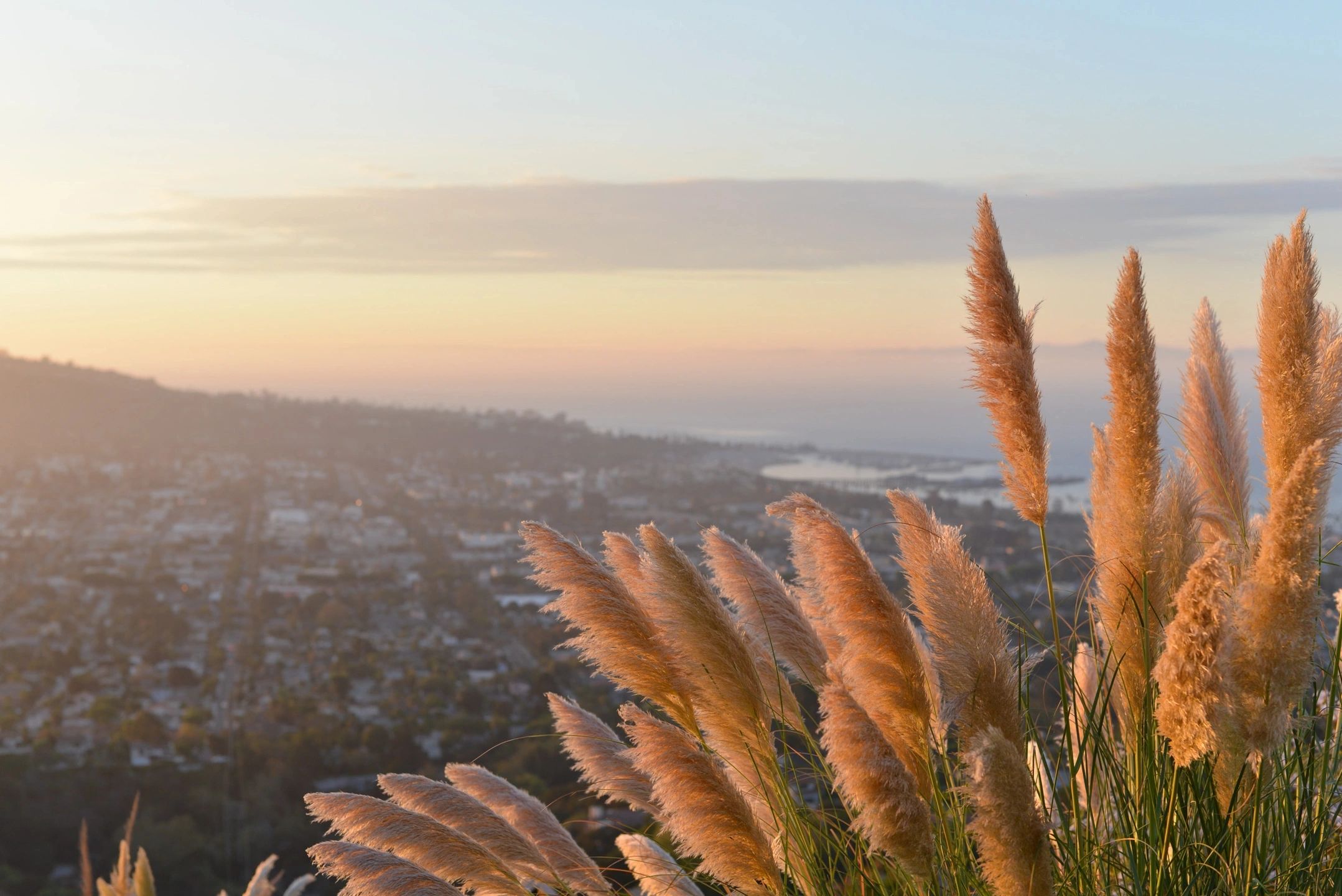 During Jesus’ ministry on earth He had to deal with various persons and their personalities. Looking at just the apostles there are twelve independent varieties of temperaments and idiosyncrasies. Though I do not think it possible their personalities can be documented entirely (some apostles are only known by name with no action outside of a group) I do know that each man would have been different. We are shown examples of Jesus patiently handling situations brought on by someone. Each situation was unique because each man carried his own strength and weakness. Each had his likes, dislikes, offensiveness and sensitivities. Each had his own unique way about him which may have seemed endearing to his mother but would have tested the patience of someone else. Each potentially could be an irritant to any other. With any task each man would have his own way of looking at the task, his own solution for it, and his own idea of when it should be done. Even brothers, such as Peter and Andrew, who had a similar background, were not alike in personality. Brothers and other relationships play a part in situations.
Here is a quick list of personalities requiring patience. James and John (Luke 9:54) were quick to ask to command fire from heaven to destroy the inhospitable residents of a Samaritan village. John stopped a man who was casting out demons simply because he, John, did not know who the man was (Mark 9:38). In Matthew 20:21 James’ and John’s mother requested that her sons might sit on either side of Christ in His kingdom. When the rest of the apostles heard this they were greatly displeased with James and John. Peter was an outspoken man who could articulate a correct answer one minute and then open his mouth a second time to fall flat. Jesus commended him with the words, “Blessed are you Simon Bar-Jonah,” in Matthew 16:17 and then rebuked him by saying, “Get behind me Satan,” in verse 23. Peter could go from one extreme to the other in six verses. The apostles forsook Christ and fled during His arrest in Gethsemane (Matthew 26:56).
In each instance Jesus showed complete control, patience and wisdom to say and do the absolute best thing. There were times He was gentle because that was required. James and John could not possibly call fire from heaven at will. That was far beyond their limits. This posed no real threat, but exposed the apparent “quick-on-the-trigger” men they were at that point. There were times when Jesus was not gentle because the threat presented was greater and had to be corrected with emphasis. Peter was truly tempting Jesus when he suggested that Jesus could avoid the cross and all the suffering that involved. This was a real problem and Jesus could not spend every day of His ministry with a man who would continue proposing this temptation. He had to respond directly and harshly to stop that sort of talk.
It must be said that Jesus was very patient to the man who would betray Him. He knew what Judas Iscariot would do. Jesus knew Judas was a thief. In every place recording conversations or actions between the two, Jesus was extraordinarily forbearing. Even while being betrayed Jesus’ actions toward Judas (or anyone else) were beyond all reproach. From His arrest to His death on the cross Jesus was in control of Himself and dealt patiently with all. The thief to His right spent his last moments on earth mocking Jesus (Mark 15:32) until he changed his mind and asked for salvation (Luke 23:42). Forgiveness was given immediately. Jesus consistently handled people and their personalities with patience because patience was required. He expects the same from us as we come into contact with all.