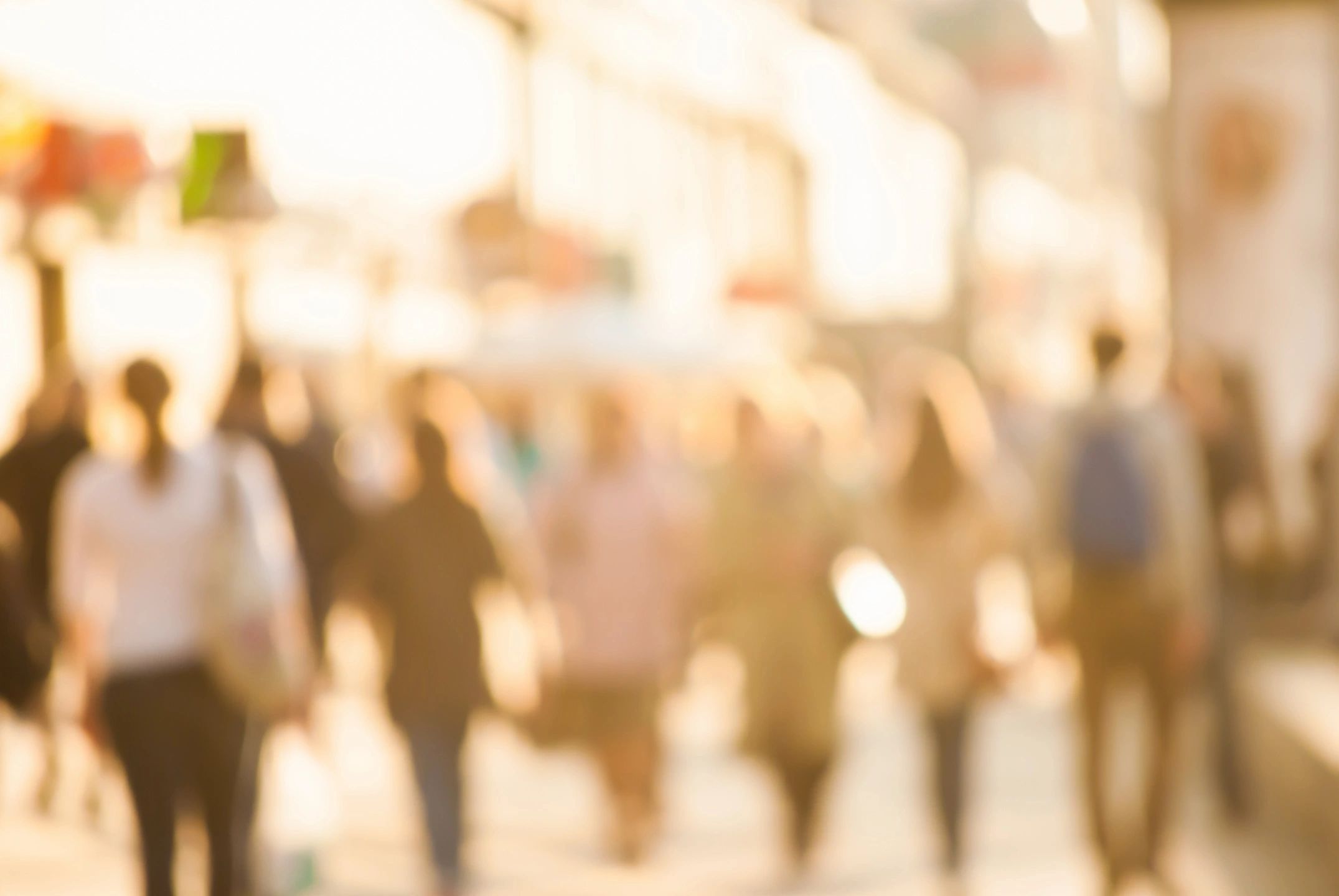 We are human and human knowledge on any subject is limited. There are countless things we could never know unless informed. This includes people around us. Those we are familiar with and think we know can surprise us in both good and bad ways. Paul’s words in 1 Corinthians 11:17-19 teach a critical point in our condition of limited knowledge, specifically the knowledge of other people. We can live next to each other, worship with each other and not know each other beyond a point. Paul’s words do not criticize but describes a fact in our nature. Even when we do our best, we possess narrow abilities and restricted knowledge. We cannot read people’s minds or know hearts or accurately predict how a person will land after extreme trials and heartache. But God does know. He allows us every advantage to follow Him regardless. That is love.

Psalm 41:9 Even my own familiar friend in whom I trusted, Who ate my bread, Has lifted up his heel against me. Judas was considered a friend. But Jesus knew what was deeper inside Judas. He calls Judas “the son of perdition” (John 17:12) before Judas betrayed Him. In John 13:18 Jesus told his apostles, “I do not speak concerning all of you. I know whom I have chosen; but that the Scripture may be fulfilled, ‘He who eats bread with Me has lifted up his heel against Me.’” Jesus knew what Judas would do before Judas knew what Judas would do. Of course, He did. All that Judas would do was prophesied centuries beforehand by David (Psalm 41:9) and Zechariah 11:13. Jesus knows what is inside all of us and loves us anyway. He gave Judas every opportunity to do right. Jesus gave Judas the same teaching, blessing and love He offered all. John (in the book of John) describes himself as, “the disciple whom Jesus loved.” That is how John saw himself. But all the disciples were loved by Christ. Judas was not ranked as a second-class disciple with lesser promises nor was he kept at a distance. Judas was given the same rights, trust and responsibilities as the rest of the apostles (Matthew 10). As Peter said in Acts 1:17 concerning Judas, “he was numbered with us and obtained a part in this ministry.” He was regarded as a “familiar friend” by Christ. That is a exceptional show of love. Jesus knew what Judas would do and yet offered him friendship.

The other apostles probably thought they knew Judas Iscariot as well as they knew any other among them. He kept the money box, was a thief (John 12:6), and no one seems so suspicious as to take it away from him. But Christ knew. When Jesus informs His apostles that His betrayer would be one of them, they were perplexed (John 13:21-22). They could not and did not point a finger at anyone. Each apostle was concerned with himself. “Is it I?” Each considered himself as potential betrayer. We can be a closed book to ourselves.

In the Parable of the Wheat and Tares (Matthew 13:24-30, 36-43) Jesus described His church as it would be for the rest of time on the earth. He is describing people in two categories: wheat and tares. Wheat are the sons of the kingdom, but tares were sown by the evil one. No human can identify all the wheat from all the tares. We can certainly judge fruit, but we may not see all the fruit in a person’s life. The faithful know they are faithful. They are trying. Tares may know they have a negligible faith in God but some tares may have no idea they are counted among the tares.

“…you come together not for the better but for the worse.”

I doubt the average member of the church in Corinth could have foreseen the problems they would face with each other inside the congregation. Most likely everything appeared ideal until trouble began to show itself. Worldliness infiltrated members and that caused the problems. Envy, strife and division were given way. Once inside the church these began to fester. Envy, strife and division are not from Christ or spiritual strength but from carnality and spiritual neglect. 1 Corinthians 11:17-19 expresses the limitation of people. Before trouble started the members in Corinth could not know the health of the congregation with any accuracy. Once trouble came, the congregation had to respond to it in some way. Allowing trouble to continue unimpeded is a response. Evidently, they continued together with a fractured and crumbling fellowship as nothing was corrected. The problems would never leave voluntarily. What happened next? Matters worsened. Compromise spread through the members in various ways bringing more problems. Strife continued. Division grew. Worship became vain and destructive. They came together for the worse.

“…that those who are approved may be recognized among you.”

Paul brings out the fact that if there were no tests of faith (Corinth had division) we could never know the strength and steadfastness found only in those who love the Lord. It is only in such times we are shown who stands. In moments of trial the strong can become stronger and weak can strengthen as well. But in these moments is revealed the metal within.