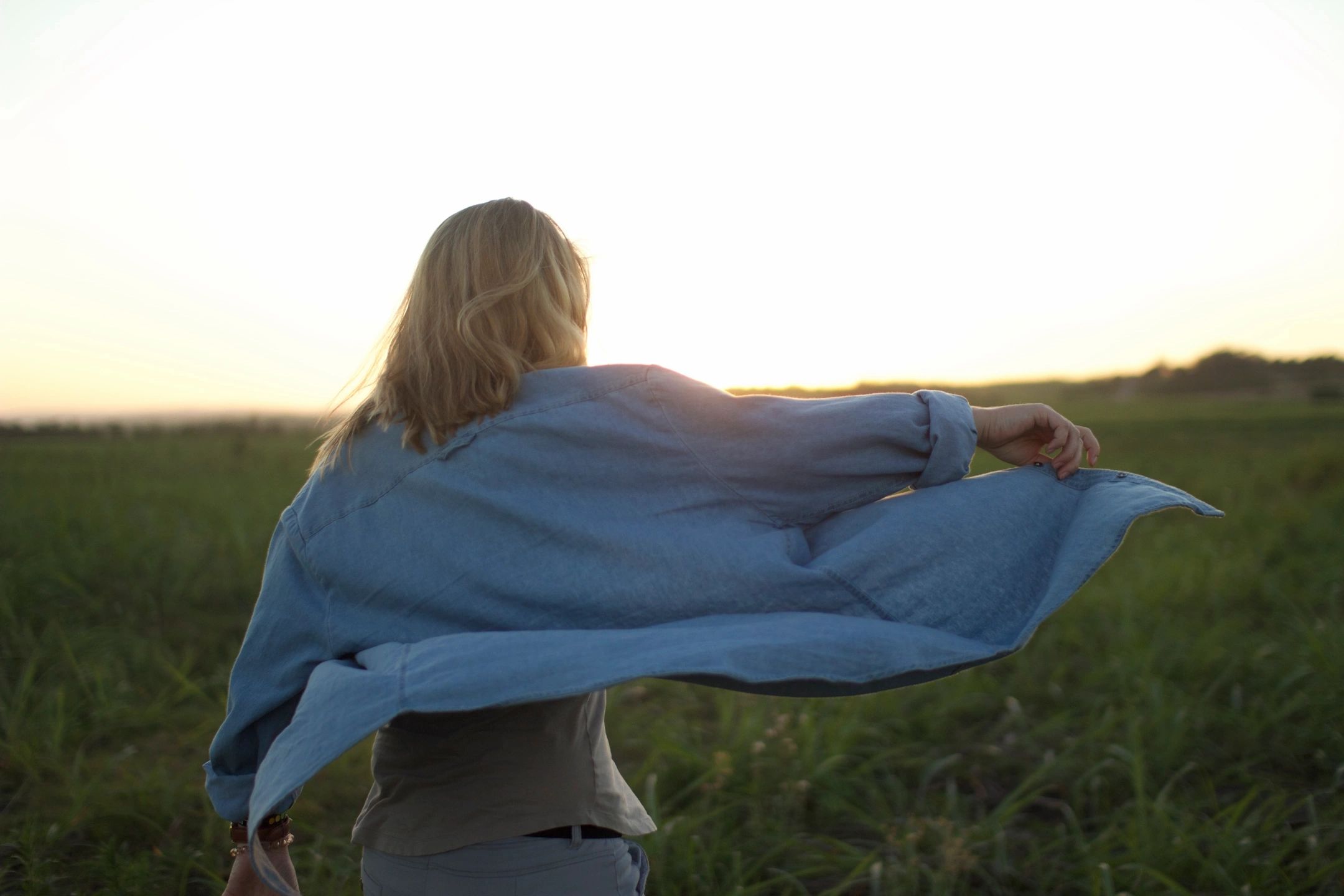 Revelation 14:13 Then I heard a voice from heaven saying to me, “Write: ‘Blessed are the dead who die in the Lord from now on.’”

“Yes,” says the Spirit, “that they may rest from their labors, and their works follow them.”

The Holy Spirit is responsible for sending us the Biblical text from thousands of years. He started with Moses in the Sinai Wilderness at about 1300 BC and was not finished until about 96 AD with John on Patmos. Words were given faithfully and recorded faithfully for the sake of all mankind. Through it all is a message of vast importance. It is a message to every person. It was important from the moment it was revealed to eternity. Nothing was omitted. Nothing about it is less than perfect. Through the centuries and generations of prophets it has been the work of the Holy Spirit. It was written, copied, protected and seen through the centuries. There is no book on earth so prevalent, so cherished, so influential, so travelled and so hated. The enemies of God dismiss it, try to corrupt it and wish to destroy the message. Formidable peoples and governments through time tried and failed in the attempt. The Holy Spirit continues to protect His words from every side. These are the direct words of God and are as imperative as when first written.

There is a unique quality about Revelation 14:13. John hears a voice from heaven. He is commanded to write, “Blessed are the dead who die in the Lord from now on.” This gives insight into the processed of recording scripture – between the prophet and God. John is told word for word what to write and he records it immediately. He does not embellish. He does not edit. He is not allowed to put it into his own words or summarize. This is a beatitude, a pronouncement of blessing. This is important as is the rest of Scripture. The message concerns the soul. It concerns eternity, reward and heaven. It concerns love beyond our capacity to measure. It also sounds paradoxical. “Blessed are the dead.” How can the dead be blessed? Those who die in the Lord are blessed because they are brought to Him. For them life did not end in death, it just began.

The next part of Revelation 14:13 is very rare. The Holy Spirit is quoted. This verse directly quotes the Holy Spirit attributing it to Him. “Yes,” says the Spirit, “that they may rest from their labors, and their works follow them.” Do you realize how few direct quotes there are of the Holy Spirit? There are quotes from Christ. There are more quotes attributed to the Father. But known quotes from the Holy Spirit are few. Why does He say this? Why say it here? The One who guided the apostles and prophets into all truth (John 16:13) has something to say independent of the other voices John hears in the visions in Revelation. It may be worth our while to look at the significance of it.

The Holy Spirit agrees with what was said to John. There is no contradiction nor a difference of opinion. The Holy Spirit knows there are blessings for the dead in Christ. He knows it is true and offers more about it. The first voice John hears in this verse is unidentified. It is from heaven and that is all we know. The second voice is the Holy Spirit confirming what was said and adding additional comment. He offers how and why they are blessed.

How are they blessed? “That they may rest from their labors.” Those who die in Christ did things in their lives. They labored for Christ. That means they had to have done something Christ wanted them to do. Otherwise they would not be in Christ. They did not get to choose what they would or would not do. Christ chose the works and his followers put themselves and their lives to the works. These were done in a great effort with faith and faithfulness to Him. The resting means their works are accepted and they no longer face temptations, trials or persecutions. They are rewarded with a place of peace separated from all evil. Someone who has no labors for Christ cannot rest from them. They did nothing. Someone who has no labors is an unfaithful servant. That is a serious condition, but one easily remedied. Pick up and do the work.

Why are they blessed? “Their works follow them.” Their works are remembered by God. There are small things done by people only God knows of it. He will reward justly. He will reward eternally. He gives credit to the everyone deserving. He knows what He has called us to do and has effectively communicated it to us. He also knows when we have done it and the sacrifices made in the effort. Their works had a meaning. Their works lasted. They are known by God through their works.

“That they may rest from their labors, and their works follow them.” The word “and” in the middle of this sentence connects it together with an emphasis in labor and works on both sides of it. It hard to get away from this one. Why would you want to get away from it anyway? Those who die in Christ are blessed. Their labor proves they belong to Him. The Holy Spirit agrees with the voice in heaven. Pick up and do the work.