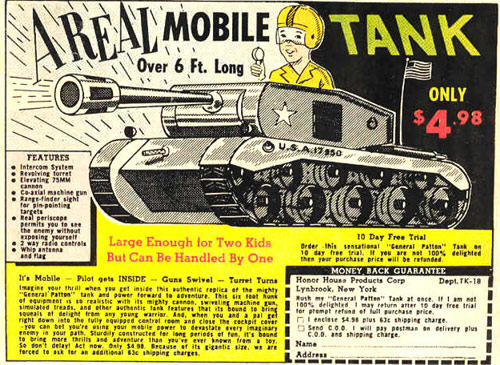 I was six years old and my best friend was Tim. We were both in Mrs. Jones’ first grade class and we had fun. We learned how to correctly open a half-pint carton of milk – the default drink. We had a mandatory nap in the afternoon followed by drawing time (not a bad lifestyle). We also had time for independent reading. Enter the comic books.

Though I was more of an appreciator of comic strips than comic books I loved them both. I read comic strips every morning in the paper. Breakfast could not be breakfast without them. But newspapers did not present a world of fascination as did comic books. Inside the slick cover was a different culture. You knew you were entering a distinctive place by the smell of the comic book itself. Here was a place with so much more to offer. Comic books were good in that they came with a thrilling story. Superman and Batman were well inside my consciousness at that age, but any hero was fine by me. All that was really required was a fight scene and a convincing villain. Comic books were a place of captivation and presented the impossible as plausible… to six-year old boys. The big bonus of comic books were the ads scattered throughout. These opened a market seemingly hidden from everyone else. Here were things to amaze your friends, scare your sister and grow mysterious animals in your room. You will accomplish what no one could ever explain. This was great!

I found myself reading through the ads repeatedly with as much concentration and excitement as I did the stories. It was an exotic bazaar of wonder: sea monkeys, onion gum, itching powder and very clever disguises. This was the secret entrance for children into the realm of the unusually tricky, a catalog for the furtive. We boys gathered around the comic book ads and stared onto those pages with awe. There was nothing but whispers among us believing we would betray some solemn oath if we blurted anything out. Occasionally we would peer at a potential target and laugh. The thought of offering prank candy to the unsuspecting was funny.

It was a tank. For a few minutes there was discussion between the tank and a tempting submarine. Tim and I were taken, and we decided. There on the page with the submarine was a tank for sale. And it was just our size. Who knew such things existed? Tim and I had convinced ourselves this was a working tank with helmets (that was important to me) and it could actually fire rounds out the barrel. We had worked it all out. He would drive and I would shoot. We talked about it for a week and strategized. It seemed easy enough. We could split the cost. Well, actually our moms could split the cost. This was flawless and extremely easy until we went to our moms for the funding. When I told my mom about the idea, she wanted to see the ad. She took the comic book and began to read.

“It’s made out of cardboard,” she explained.

In my six-year old mind I did not care what it was made of as long as it worked. All I wanted was to wear the helmet and shoot the cannon, but the drawing looked like metal to me. I imagined it as steel and therefore it must be. Alas, neither of the moms took the bait. Tim and I were resigned to have ordinary lives without a tank.

Eventually I came to realize the whole thing would have been a terrible disappointment. The reality of it would never have met our expectations, at best our dream would turn out to be a cardboard box that did nothing.

We can persuade ourselves of anything. This is especially true when naive. Sin has an allure. The allure is based on a lie and offers expectations it will never deliver. It plays on our willingness to fill in the blanks. We make assumptions. But sin always disappoints. It never turns out like you thought and leaves you feeling empty, guilty and that you have been taken. The gain never outweighs the loss. There is nothing but loss. The guilt and the consequences pile up for something that did not deliver as hoped.

Proverb 1:22 “How long, you simple ones, will you love simplicity? For scorners delight in their scorning, And fools hate knowledge.”