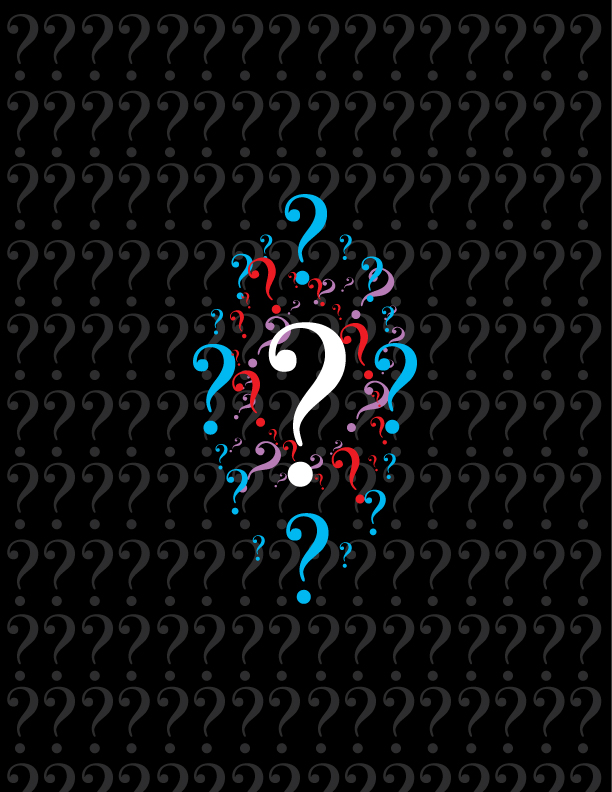 Every group opposed to God joins itself together against Jesus. In the first century there were such notables as: the Pharisees (Matthew 9:34), Sadducees (Mark 12:18), scribes (Luke 9:22), chief priests (John 11:57), elders of the people (Matthew 26:3), Herodians (Mark 3:6), lawyers (Luke 7:30), and rulers (John 12:42). These groups were powerful and resourceful. Many of these men were obviously intelligent, clever and shrewd. They could not have obtained the positions they held without a mastery over people and politics. Each of these groups had unique ambitions. Agreements among them were few. Unity was rare and usually impossible. The only frictionless agreement they seemed ever to make was a steady defense against the Christ. They volunteered a quick unified front guarding Israel from the truth. Jesus describes this state of affairs in Matthew 23:13 “But woe to you, scribes and Pharisees, hypocrites! For you shut up the kingdom of heaven against men; for you neither go in yourselves, nor do you allow those who are entering to go in.” The goal of all these sects, political groups, and associations was the same: destroy Jesus of Nazareth by any means possible. Prove Him to be false. Prove Him to be a blasphemer or demonic. Prove Him to be an enemy of the state. He is only one man against the intellectuals of the age. Outsmart Him. Outwit Him. Outthink Him. He must be shown as acting alone and powerless. Even if He is not powerless we must convince all that He is.

These men understood Biblical principles. Anyone doing what Jesus was doing must have authority to do so. They ignored obvious facts (John 3:2) and demanded to know what mandate He thought He had. Thus they ask Him in Matthew 21:23-27. Now when He came into the temple, the chief priests and the elders of the people confronted Him as He was teaching, and said, “By what authority are You doing these things? And who gave You this authority?” They ask the question, but what was the plan for dealing with the answer? They had predictable behavioral patterns with regards to questioning Christ. The hope was to find something they could use against Him. They were fishing for flaws. Ordinarily it was an easy game to play. Ask your opponent a question. Whatever His response use it to destroy Him. They considered themselves masters of manipulating public opinion and politics. The problem was that Jesus’ reply always left them without a next move in their game. There was nowhere to go but to admit to the wisdom of the answer. That they would not do.

Jesus does not answer their question directly. Rather He answers them with a question. But Jesus answered and said to them, “I also will ask you one thing, which if you tell Me, I likewise will tell you by what authority I do these things: “The baptism of John — where was it from? From heaven or from men?” If they answered this question truthfully then they would have answered their own question. He even helped them by giving them the only two options that could exist – heaven or men. The question was asked in the temple as Jesus taught. This was a public setting with many people listening. Their response could have unwanted consequences. If they actually wanted the answer they could have ascertained it at this point, but instead they calculate their reply politically – what is gained or lost from the choices. And they reasoned among themselves, saying, “If we say, ‘From heaven,’ He will say to us, ‘Why then did you not believe him?’ “But if we say, ‘From men,’ we fear the multitude, for all count John as a prophet.” So they answered Jesus and said, “We do not know.” It should to be noted that Jesus knew they refused to answer. They had the answer – the baptism of John was by the authority of heaven; they just did not like its conclusion: Jesus’ authority was also from heaven. It had to be. John confirmed Jesus as the Christ (John 1:29-34). Jesus continued baptizing people as John did for the remission of sins and preaching the kingdom of heaven is at hand.

These men also tested the other answer but did not like the possible fallout. This dilemma was their creation. They chose ignorance as their escape. And He said to them, “Neither will I tell you by what authority I do these things. He answered their question by having them answer it. But they did not want to say it.