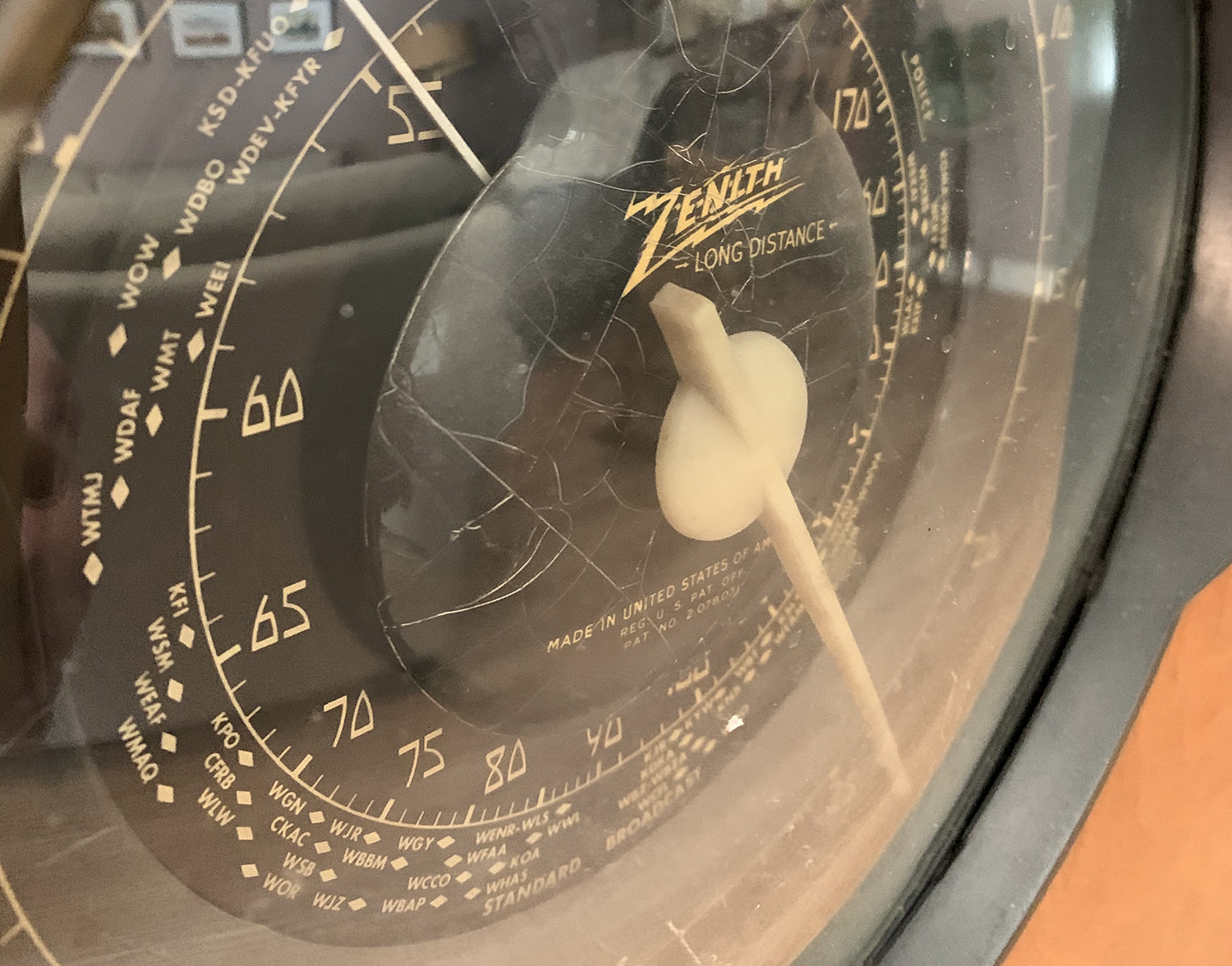 It is a part of American history. On Sunday October 30, 1938 at 8:00 PM (EST) thousands of people tuned their radios to the most popular show of the day: the “Chase and Sanborn Hour” staring Edgar Bergen. At about twelve minutes into the hour, the program went into the musical section of the show.  Most listeners moved the radio dial to find something more entertaining. What they found caused a bit of a panic. On the radio appeared to be a live news broadcast. It was, however, Orson Wells’ clever adaptation of H.G. Wells’ War of the Worlds: a science fiction story about Martians landing on earth to destroy mankind. Orson Wells designed the script so that most of the program seemed like live reports from the New England area. Anyone tuning in who did not hear the beginning of the play would now have heard apparent news updates of terrifying creatures invading towns throughout the north Atlantic states. Most people did not realize it was a play but thought it real. Anything that sounded like news on the radio must be the news and therefore true.  It caused such concern that police were actually sent into the radio studio in New York to stop the broadcast. Orson Wells refused to let it stop and later pretended publicly that he had no idea his radio drama had created such wide-spread alarm. He clearly calculated everything in hopes that it would. It was his Halloween stunt.

The whole incident seems absurd today, but such an event turned into a quick indicator. How was such a thing possible? Could people be so easily persuaded there was an invasion from Mars? Some left their homes for safer ground. This whole episode proved to be a needle gauging the level of faith in God in American society. Clearly many were fooled by the drama, but Christians living in that time were not taken so easily. They knew immediately such an idea was preposterous. It had to be a thing of complete fiction. It would not matter how real or authoritative it sounded. It did not matter that it came from the radio. Someone who knew the Bible and believed would instantly see through the prank.

The Bible sets out a complete foundation of truth. Through its books and chapters are written the certainties of facts and matters of reality. We can know enough about the earth and the universe from the text of the Bible (when the earth came about and why it is here) to know there can be no Martian invasion. The notion is silly.

If we have assured ourselves this current age is well seasoned and world-wise beyond susceptibility to any hoax, let us think again. It would be easy to write a short history on it – alien autopsies, crop circles, EQ Pegasi (1998), etc. The gauge measuring faith in God in the U.S. has not risen but is plunging. And let us remember Romans 1:22, Professing to be wise, they became fools. As truth is suppressed and God is ignored, people do not improve. They become ripe for all tomfoolery. An evil-seeking opportunist will take advantage in the most destructive ways.

There are plenty of modern-day hoaxes, and still the faithful are not so easily taken. We can be armed by the word of God and know immediately such things are farcical. The popular idea of global warming is fiction and flies against the promises of God in Genesis 8:22 and other places. “While the earth remains, seedtime and harvest, cold and heat, winter and summer, and day and night shall not cease.” You either believe God or you believe atheists who think man is nothing but a spreading virus plaguing the earth – their description not mine. Is this any less asinine than thinking Martians were invading the earth? Not at all. But there is a difference: Orson Wells meant no real harm. The final solution to global warming is the eradication of most people on the earth. That is real harm. This is very evil. There has been the call for abortions to stop the advance of global warming. Some have believed this enough to actually murder their own unborn child. Do you realize the level of disregard in God’s word there must be for someone to do this? This goes beyond Orson Wells little joke. Let us not be fooled.

Proverbs 10:14 Wise people store up knowledge, But the mouth of the foolish is near destruction.