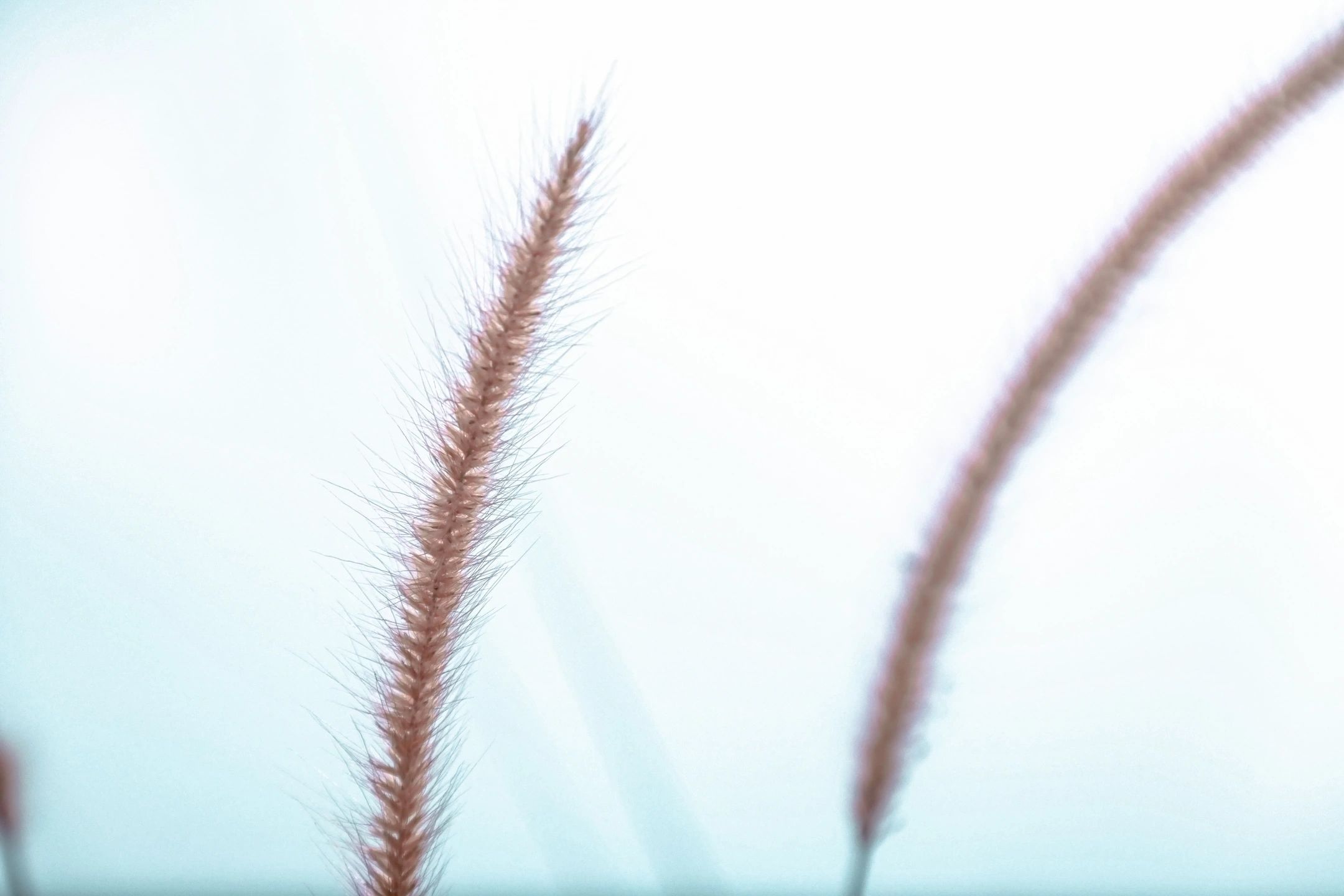 Hebrews 9:27 And as it is appointed for men to die once, but after this the judgment.

It is appointed for men to die. The word “appointed” denotes absolute certainty of time and place. “Appointed” means something is determined and reserved. All our future consists of things and events kept in store beyond our sight. Though it is unknowable to us our death is imminent and is at a specific time. It is true, our time of death can be changed by God Himself. That happened to Hezekiah in 2 Kings 20:1-6. God extended his life another fifteen years. Still death was inevitable for King Hezekiah as with everyone else. God spared and prolonged the lives of the people of Nineveh (Jonah 3:10). Only God can extend someone’s life. Only God can do this. We may not know when the final days of our life may be, but God knows. We may be on the last sentence on the final page. God knows when we cannot possibly know. He knows everything and controls everything. Our existence is beyond our power. God knew us before we knew ourselves as in Jeremiah 1:5 “Before I formed you in the womb I knew you; Before you were born I sanctified you; I ordained you a prophet to the nations.” As was our birth so too is our death. David describes this in Psalm 139:16 Your eyes saw my substance, being yet unformed. And in Your book they all were written, The days fashioned for me, When as yet there were none of them. Those thoughts are profound and the words are ageless. There is plenty in that verse to ponder for the rest of your life.

The last phrase in Hebrews 9:27 is, but after this the judgment. Our death is appointed, and judgment is appointed. It too has a specific date. The day of final judgment could be expressed in month, day and year if we knew it. That day is kept a mystery known only to God. Angels cannot know it. Satan cannot know it. No man (living or dead) may know it, guess it or discover it. But just as we can know death is our future, we can know judgment is our future. We will stand before Christ the Judge. We will stand on a day determined by God. It is a day God set before He spoke creation into existence.  The end of this world was known before this world began. The judgment of souls was known before Adan and Eve were formed.

Paul speaking in Acts 17:31 also uses the word “appointed” but it is a different Greek word. This word means to fix or to set a time. “Because He has appointed a day on which He will judge the world in righteousness by the Man whom He has ordained. He has given assurance of this to all by raising Him from the dead.” There is nothing certain in our future except what God has appointed for all of us – death and judgment. He has set the date. He has appointed the Judge. God gives us the assurance of who the Judge is. We do not have to wonder. The choice is valid. The Judge is valid. He chose Christ Jesus to be Judge. He proves He has done this by raising Jesus from the dead. In so doing He gives the promise and certainty of the judgment itself. He chose the Judge because there will be a judgment. He has given this assurance to all because everyone will stand before Christ. There is no uncertainty left. There is no question remaining except when the judgment will take place. We cannot know until it is here. Its arrival will be quick.

Paul describes the last day in 1 Corinthians 15:52 in a moment, in the twinkling of an eye, at the last trumpet. For the trumpet will sound, and the dead will be raised incorruptible, and we shall be changed. The English word “moment” is a weak word. The original Greek word (ἀτόμῳ – atomo) offers a more specific message. This Greek word is where we get our word “atom.” In Koine Greek it means something that is infinitely small. It means something that cannot be divided or cut smaller since it is as small as it can be. Applying that idea into the message of 1 Corinthians 15:52 “in a moment,” means this revelation of the last day is instantaneous. When it happens it will be astoundingly fast. There will be no slow progress. There will be no detecting signs and knowing what is about to happen. It will be a basic day as usual. In less than a second everything changes including us to reveal the day of judgment.

Few people are ever told how long they will live. Hezekiah was told he had fifteen years added to his life. A man in Jerusalem named Simeon was told by the Holy Spirit he would not die until he saw the Lord’s Christ (Luke 2:25-26). Peter knew he would grow old (John 21:18). Isaac knew he would live to have children (Genesis 21:12). Joseph was told through dreams he would live to see his brothers bowing down before him (Genesis 37:6-11). Paul could have known he would live long enough to bear Christ’s name before Gentiles, kings, and the children of Israel (Acts 9:15). As for the rest of us – we have not been given this kind of personalized information. It could be beneficial, but we do not need it. God has given us all that is necessary.

We have an appointed future. God has fixed it in time and has informed us of it. He has provided us with everything to keep that appointment without fear.

The human soul was created by God for His purposes. Angels were created as ministering spirits. Are they not all ministering spirits sent forth to minister for those who will inherit salvation? (Hebrews 1:14). Angels were given a domain or an abode and expected to stay there (Jude 6). And the angels who did not keep their proper domain, but lefttheir own abode, He has reserved in everlasting chains under darkness for the judgment of the great day. They have a purpose and so do we.

Hebrews 10:30-31 For we know Him who said, “Vengeance is Mine, I will repay,” says the Lord. And again, “The Lord will judge His people.” It is a fearful thing to fall into the hands of the living God.

I am convinced we have the sense of fear for multiple reasons. The first, of course, is simple self-preservation. The next concerns God. If we could never know what fear is, what it felt like, why we should be afraid, then we can never understand the utter terror of the judgment of God. Fear would be meaningless to us. Fear would have no connection to anything remotely relatable. If there was nothing dangerous (or fear-inducing) on this world it would be impossible to apply any sense of danger to the wrath of God.