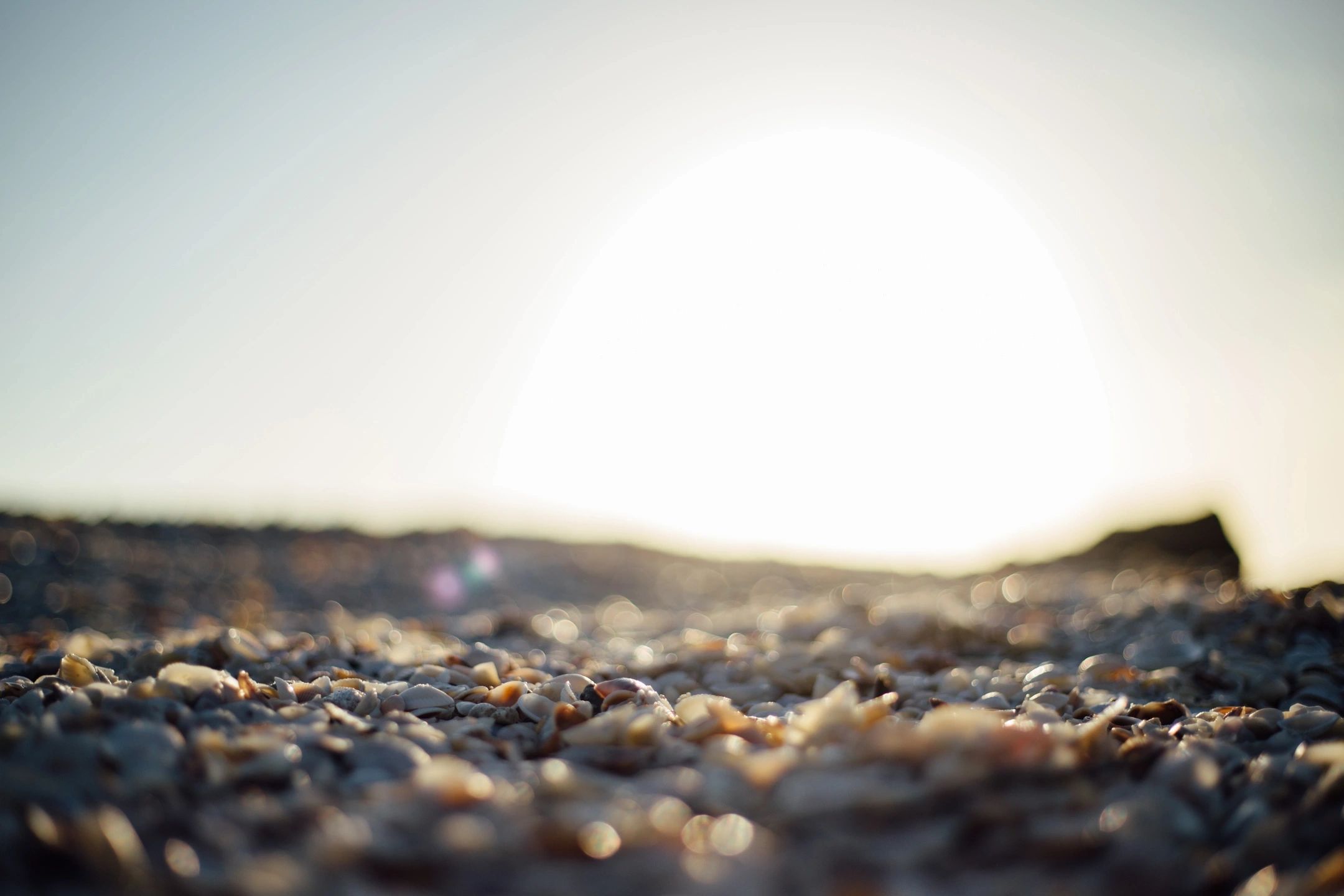 God is omnipresent. He is everywhere. But it must be said that He is everywhere He wants to be. He has the power to leave. He is not helpless in omnipresence as though He must be everywhere regardless of His will. He can choose to withdraw from a place. Ezekiel witnessed the glory of Jehovah leaving the temple in Ezekiel 10. There are passages which speak of the presence of the Lord (such as Acts 3:19, 2 Thessalonians 1:9).

God is everywhere in space and He is also everywhere in time. How can we be certain of this? From scripture. God could not know the future if He was not in the future. God gave detailed prophecies hundreds of years in advance. Prophecies show remarkable precision that could not be from guesswork but must be from Someone who has seen it. God also makes references to things in the future as though they existed and as certain as if they had already come to pass. Paul notes this in Romans 4:17 concerning God’s promise to Abraham. Paul describes some of God’s powers with the words, “who gives life to the dead and calls those things which do not exist as though they did.” Note: just as God gives life to the dead, He also refers to things in the future as though they had happened. How could God do this? Because He can be in all times simultaneously. He offers the certainty of things because He is in the future. He is there in the future and in the past and with us in the present.

Omniscience is not limited to all things in the presence or all things that have happened. It is knowing all things past, present, and future. God’s perspective is truly from the absolute panopticon vantage point, which means He can see all things in all times at once. Nevertheless, He communicates to man in the complete verb tenses of past, present, and future. He knows we travel down the timeline one second at a time. God always knows where we are on that timeline. He knows one thing happened before another. The timeline for the earth began on day one. For man it was the sixth day. God created. Cause and effect are found in time. Effect and its cause are a series of events. Light could not occur until God spoke it into existence. Time is a way of describing the existence of God. Time is what happens between His actions.

To say God is concurrently in all times is to say He exists in time itself. Of course, He does. He created time and space and exists in them both. Does He exist in all space? Yes. Does He also exist in all time? Yes. Individually we all are placed on that timeline as we are brought into existence.

Time is part of existence. It is central to reality and a property to everything real. To say something exists implies existence in time. You cannot separate the two. If something is true, then time can be used to express it. Thus, we have questions such as: When did this occur? How long did it last? These express times associated with the fact. In expressing the existence of God, the psalmist writes God is from everlasting to everlasting (Psalm 90:2). That expresses unlimited and endless time, not the lack of it. In expressing the plan to save mankind the Holy Spirit used these words in Romans 5:6 For when we were still without strength, in due time Christ died for the ungodly. This means the death of Christ was in the mind of God long before it occurred. The plan existed in time then in the time planned it was implemented. Everything was in the mind of God including when it was to be fulfilled. In denoting the link between time and existence we have the following words concerning Jesus in Hebrews 13:8, Jesus Christ is the same yesterday, today, and forever. Christ exists through time, but His character does not change through time.

God is eternal but so too is His word. The Gospel also exists in endless time.  Revelation 14:6 Then I saw another angel flying in the midst of heaven, having the everlasting gospel to preach to those who dwell on the earth—to every nation, tribe, tongue, and people. The message of the cross is everlasting. It was in the mind of God from eternity. It was accomplished by Jesus in the first century. It will be the means by which mankind enters into heaven for eternity. This is works of God through time.