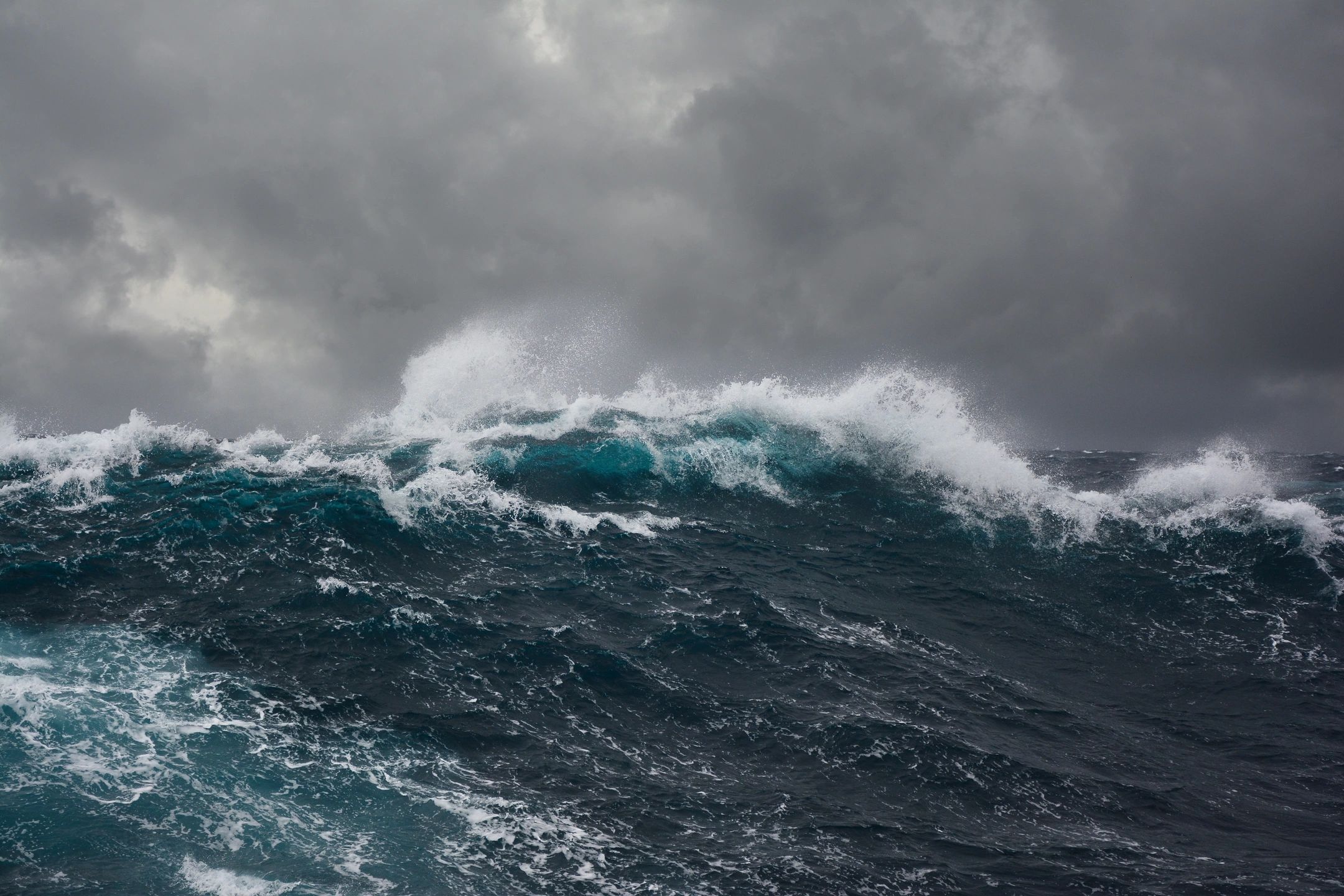 . . .And now a word about global doom and disaster. My Dad has said on more than one occasion that throughout his life someone has tried to keep him and everyone else scared.  He said that  as long as  he  could  remember there  has been  some eminent catastrophe  circulated  by experts  and  friends of  experts. Such  disasters  came in all  stripes and  were  always  on  a massive scale:  famine,  disease,  pestilence,  and worse. Something fundamental to life would shortly run out or break down. Such catastrophes were always just around the corner, but never came about.   Stories like these seem to be a means of selling papers or books or news programs. There seems to always be an industry based on creating fear by a soon-approaching calamity. Something horrible is just out of view but will soon take us all.

There is a history of such imagined disasters and part of that history is that they never pan out.  They are soon replaced as the old concern is forgotten and the experts and friends of experts come out with a new fear. Global warming is just the latest installment. Global warming is the idea that the earth will simply get too hot. This will cause floods, famine and madness with complete annihilation of the earth to follow. That fear motivates people to read books on the subject, watch news broadcasts, and even funnel money into research.

What is the problem with global warming? The first problem is that it is false and makes God into a liar. That is enough to know it is seriously flawed. That is also enough to bring it from the realm of politics into the realm of religion. You cannot call the God of the Bible a liar and then expect Christians to be quiet about it. If God knows all things (Isaiah 40:28) and if God cannot lie, (Titus 1:2)  then any idea which contradicts God’s word is by definition wrong – it attacks God and attempts to undermine faith in Him. Those who believe God will not be taken by such a lie as global warming.

God spoke in Genesis 8:22 “While the earth remains, seedtime and harvest, cold and heat, winter and summer, and day and night shall not cease.”  Thus the harbingers of the global warming (and their followers) cannot have any faith in God or His word – they are mostly atheists and new age spiritualists. Nor do they want the rest of us to believe in God. This is an effort to undermine faith so as to defraud and affect a dodge – a con. This brings us to the second problem.

Here is the second problem: global warming is a fraud. It is a fabricated “just cause” needed by a religious faith – environmentalism. A lie will never benefit anyone except those who are set to make money or power from it. Any conman can cleverly craft a lie to his own advantage. It is nothing more than a scam and has every element of a religious cult. Inside the environmentalist movement is the sense of enlightened and sacred discoveries and doctrines. All contradictory evidence or arguments are ignored, ridiculed or forbidden. Opposition is shut down – even by legal means. Transgressors are shamed. Leaders of the movement are considered non-accountable. The basic members must make all the sacrifices and radically alter their lifestyle while the upper echelon gives little or nothing. Any notion of something else with greater importance or urgency is prohibited. There can be no higher cause. The death of a person or all humanity is relief for the earth. That brings us to the third problem.

The third problem is that the myth of global warming is deadly. Unlike so  many  other  man-made  fears this  one  centers on  man’s  existence  as the problem.  Humanity is viewed as a virus on the earth. Man is seen as foreign matter harmful to the earth. Since global warming is supposedly occurring through large levels of carbon dioxide in the atmosphere,  and since  mankind  naturally  exhales  carbon  dioxide the final  solution  to global  warming will be the  death  of  innocent people. The logical conclusion to the faith of global warming is the elimination of some (or most) people from the earth. That makes global warming a moral issue.  There are already innocent people who have died from this belief.  A couple decided to abort their unborn child because that child would only contribute to the death of the earth.  A man killed himself believing it was his duty for the planet.  The whole thing would be completely laughable if it were not deadly. God gives his assurance that the earth will remain until He ends it (2 peter 3:10-12).  Mankind simply does not have such power.

It is always better to believe God rather than man.  God’s word is still far greater even when compared to that of a Peace Prize winner.  Through the continued foolishness of man, Satan laughs.