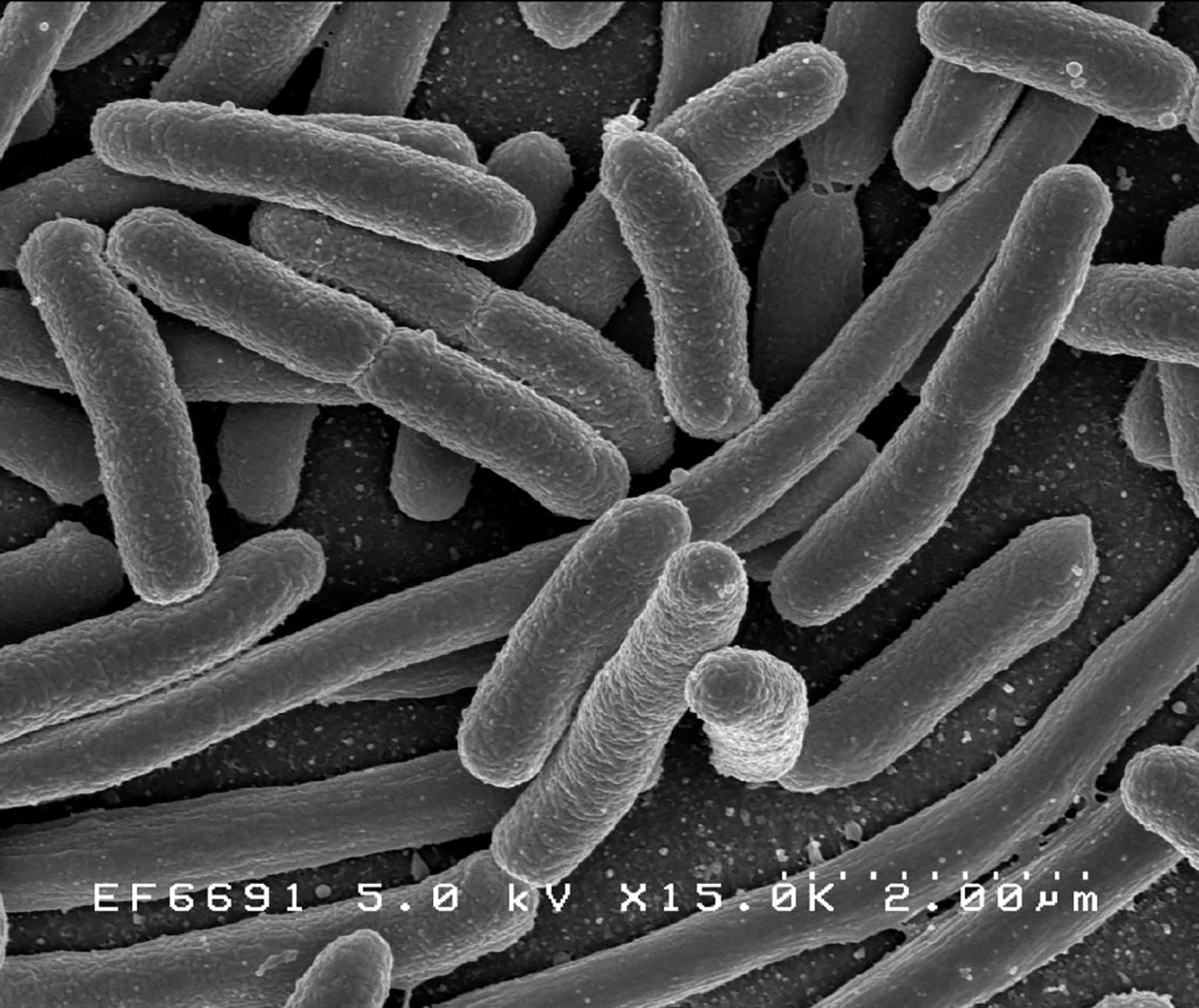 According to the evidence, in nature, life only comes from life,1 making belief in naturalism and atheism (which require abiogenesis—life from non-life) a blind faith.2 In fact, naturalism is a self-contradictory belief, since a naturalist must believe in such unnatural phenomena.3 And yet, such rational truths are regularly neglected by today’s naturalist-dominated scientific community. Ironically, some acknowledge the total failure of naturalism to provide a reasonable explanation for how life came from non-life and proceed to (unconsciously) make a case against it that is as good as the case creationists have long made against abiogenesis. Hostile witness testimony is powerful evidence, since hostile witnesses are less likely to acknowledge the claims made by those they dislike or with whom they disagree. A good example of hostile witness testimony that supports creationist arguments about abiogenesis is a recent article in New Scientist by Michael Marshall entitled “Life’s Big Bang.”4 Here are some telling quotes from the article that we could not have said better.

Translation: the arguments that have long been used in support of abiogenesis, and which continue to be promoted in textbooks, are all acknowledged now to be wrong based on the physical evidence.

Naturalists: “The Origin of LIfe Is Apparently More Complicated Than We Thought.”

Translation: life is (in the words of intelligent design advocates) “irreducibly complex.” All necessary components for life had to be in place from the beginning, or life could not exist, making naturalistic theories for the origin of life implausible, irrational, and fideistic.

What is the naturalists’ response to the above crushing admissions? Even though the only other “naturalistic” option “seems even more unlikely” according to Marshall, naturalists are essentially conceding the irreducible complexity of life, but are continuing to deny the decisive, rational evidence of a Designer that is demanded by their laboratory findings. If  “simple explanations of how life got started don’t add up,” Marshall says, the explanations (contrary to common sense) must be complex instead. “The shortcomings of these simple models of life’s origin have led Deamer and others to explore the seemingly less plausible alternative that all three systems emerged together in a highly simplified form”: the “everything-first idea” for the origin of life. Really?

Proving the legitimacy of that “less plausible alternative,” Marshall explains, has been the pursuit of various laboratories over the last several years. While acknowledging the shortcomings of their results as well (e.g., “pieces of the puzzle are still missing,” and “It remains to be seen whether [they—JM]…can work”), Marshall admits that, nevertheless, they “are our best model yet…. Perhaps the most persuasive argument [for complexity—JM] is that the simpler ideas don’t work.” But assuming the first life was more complex makes abiogenesis even less plausible, as he admitted. How is that a good solution to the problem? Marshall continues: “As is the case with many things in life, the beginning was probably more complicated than we had thought.” (Wait, haven’t creationists been saying that all along?) Translation: since we can’t get a simple brick to make itself in order to start building a house (we’ve tried), the solution must be that the whole house, comprised of intricate design, complexity, and bricks was accidentally (and magically) manufactured all at once…without a manufacturer. Better option: Hebrews 3:4—there was a manufacturer for the house: “For every house is built by someone, but He who built all things is God.”

5 New Scientist is published in the U.K., explaining the variant spelling of many words throughout the following quotes.

6 Note that scientific and biblical evidence supports a young Earth, on the order of thousands, not billions, of years. See Jeff Miller (2019), “21 Reasons to Believe the Earth is Young,” Reason & Revelation, 39[1]:2-11.