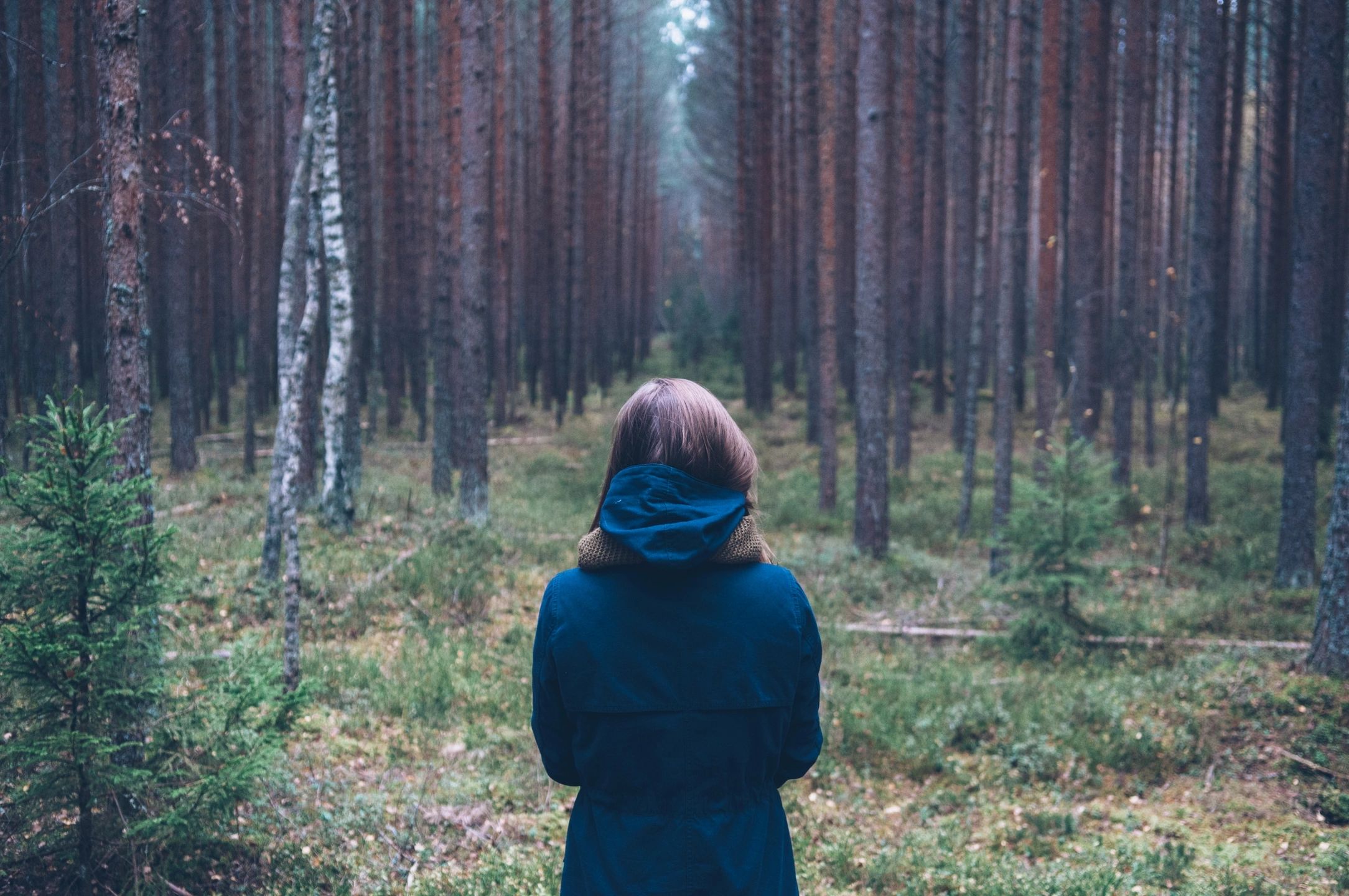 It is called the Sea of Trees. It is a tall and gnarled wood with dense undergrowth where one could easily get lost. The thick canopy keeps everything underneath in almost perpetual twilight. The forest floor is uneven with rocks and twisted roots. The silence inside can be unnerving. While there is little in the way of wildlife found in the forest to make much noise there is apparently a dampening effect as sound does not seem to travel as far as you think it should. This lies in the mountainous region on the northwest side of Mount Fuji in Japan. There are other names for this thick, wooded area which are less likable. One is a name derived from a reputation the locals do not like. This place is also called the Suicide Forest.

The Sea of Trees is visited by many people who are there for nothing more than a casual hike. But there are others who go in with the idea they will not return. For many possible reasons this forest has become the most popular place for committing suicide in Japan. There are signs at the head of the trail asking all to reconsider life and the happiness of family and friends. Every month police walk through the forest in search for the recent dead. Since the foliage is thick and the area too large they can only cover sections at a time. There are over one hundred bodies found each year. Quite often though there is a telltale sign left behind by those going in to die: a string. A person will tie a string to a tree next to a trail and then walk deeper and deeper into the dark wood while unwinding the string as a guide back out. A search party can simply follow a string to its end. The end may hold nothing more than a cleared campsite. Someone came, camped and went back home. But at the end of the string there may be the remains of a soul who chose death.

It is a glimpse into the human mind. Why a forest? Why this forest? And why bother with a string? It seems odd that someone would go to a popular spot for suicide or that there even is a popular spot for suicide. None of the victims are from the local town, so they traveled a distance to get there. As they went they had to take rudimentary care of themselves in order to arrive at their preferred destination. But does that particular spot really matter? Obviously in their mind it did. Perhaps it is to be isolated in body (from family, friends, etc.) but not alone in deed – many others went before them to the same place for the same reason.

It is the string that is the most intriguing. Why would anyone bother marking a way back unless they are not sure what they will do? They go into the forest still undecided. Part of them marches toward death while another part doubts. The string is a clue this person must have wanted a future but some sort of gloom still sent them further in. The string is also an indicator of what was going on inside the human mind. There was a battle raging. Satan is dragging someone toward self-annihilation while a human soul is struggling to fight back. He tempts them forward while they consider and reconsider. In the darkness of this wood there is no one to talk to. There is no one to help. There is only silent desperation. In this profound seclusion things are more likely to end badly. The string attests to the existence of the soul and the war inside. The spirit does not want to be deceived and manipulated, but sin will lead us where we do not wish to go.