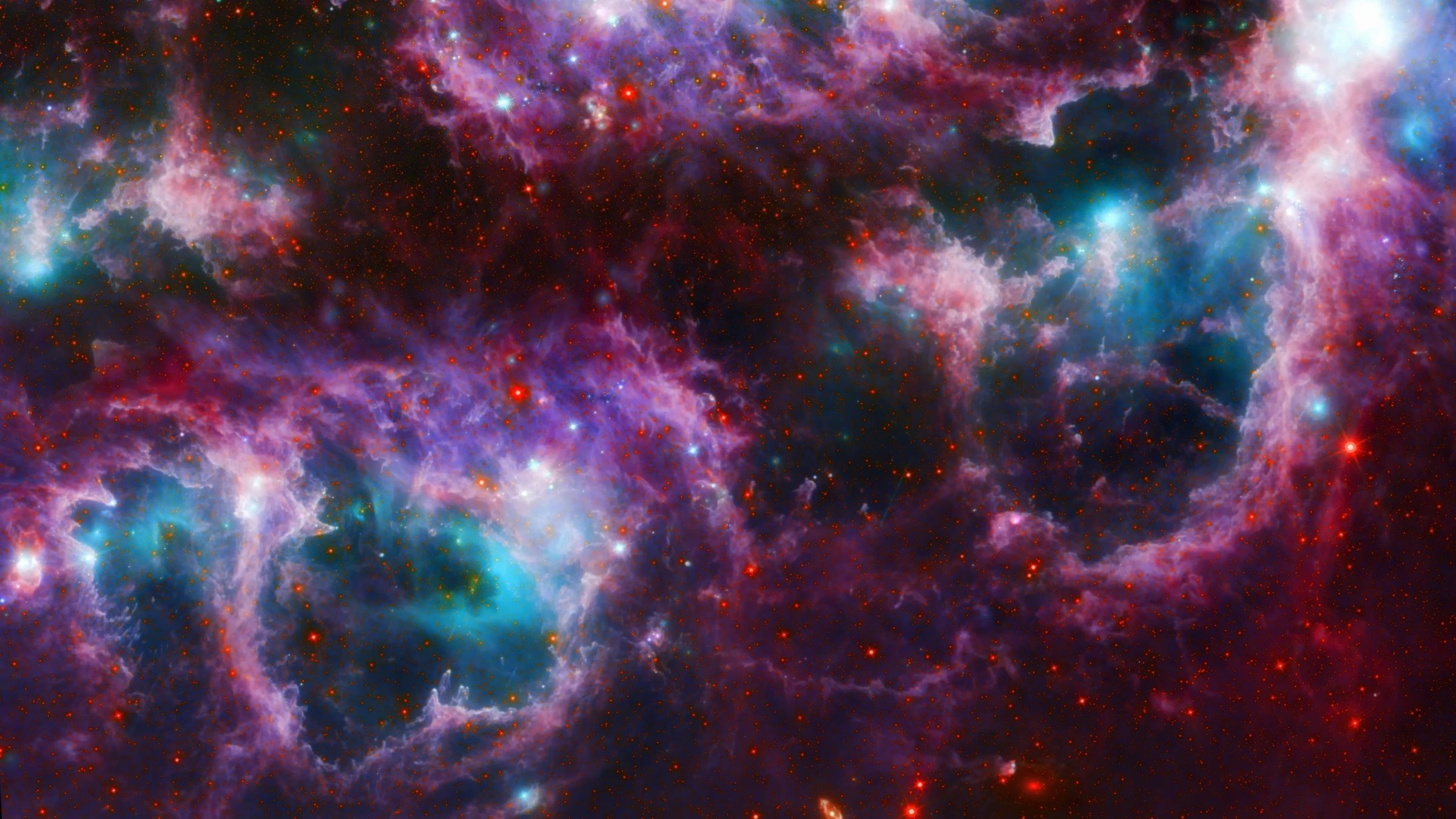 What is eternity? It is time that does not end but always continues. It is time in which you move and exist but will never escape. In that sense it is true to say that nothing can make it through eternity because nothing reaches the end of eternity to make it through. The whole material realm (earth, sun, moon stars) is temporal – its existence is short-term. It was never created to last beyond a certain set of years. Earth can sustain human life for millennia but compared to eternity thousands of years are tiny things. The earth cannot last forever since its purpose was not meant to be indefinite. Humanity has a setting for its testing ground. God made the earth for that reason. When the tests are over, God brings it to an end and humanity is removed from the earth. There will be no need for the material realm (earth) anymore. Peter describes this in 2 Peter 3:10 But the day of the Lord will come as a thief in the night, in which the heavens will passaway with a great noise, and the elements will melt with fervent heat; both the earth and the works that are in it will be burned up. From beginning to end the existence of the earth and all the events on it play out in a timeline inside eternity. God is from everlasting to everlasting (Psalm 106:48) with no beginning and no end. At a certain point in the everlasting God created this world. The creation week was the point inside eternity when the earth began – created by God. Judgment day is the set time in eternity when the earth will come to its end – destroyed by God. There is obviously everlasting before and after this earth. The only thing you cannot possibly say is how far from the start or the finish of everlasting did (or will) these things happen. Everlasting does not have a start or finish.

Can you measure eternity? No, it is measureless. The best you can do is know all the things it is bigger than. Anything that is endless (and eternity is endless) will be infinitely larger than things which have an end. Imagine any number of years and know that eternity is larger still. An expanse like 100 trillion years is certainly long to us because our existence is only beginning. We have not been around long enough to experience that amount of time. But 100 trillion years is still a finite period of time. Eventually it will come to its end. If God told us that heaven would last for 100 trillion years that might sound great until you realized even that has a final year. Then it will be over. What then? Souls having experienced that expanse of time would know that vast epochs of time are nothing in eternity. We can double that 100 trillion years, double it again and then multiply by 900 quadrillion years and eternity is not scratched. Nor can it be. Eternity can hold all the number of years you can ever imagine even when you have an eternity to imagine those numbers. Eternity is infinite time and cannot end.

Can you measure an hour or a year in eternity? The answer to that is simple. We do that already. The physical universe was created and exists in a point on the timeline of eternity. We are not isolated from it. The universe stands and functions in eternity but is made for a moment in it.

Let us change the question a bit. If we were to take a clock into heaven would the clock work? Or can time be measured in heaven? Can we know when an hour has passed in heaven? The previous paragraphs have assumed we can. I believe you could measure time in heaven though time does not carry the same effect on the immortal as it does on matter and the mortal. Time can crush mountains but is harmless to things created for eternity.

Eternity is an endless supply of time. Time can be spent but eternity cannot. Let us make an analogy. Suppose you have a faucet supplied by an endless ocean. You can measure the water going through the faucet, but you will never exhaust the supply of it. Now we change the analogy. We can look into the night sky and view the endless distance going beyond galaxies. But we can still measure things. The existence of infinite time and space does not preclude all measurement inside it. If there is time, then it can be measured. Eternity must be an endless collection of moments otherwise it does not represent any length of time at all. To suggest that eternity carries no time at all is to say there is an endless ocean of nothing.

All this may seem academic, or pointless to ponder. But it is good to think about God, heaven, hell and your own soul. None of these subjects can be covered well if time is omitted because all these exist in an eternity of time.

Isaiah 57:15 For thus says the High and Lofty One Who inhabits eternity, whose name is Holy: “I dwell in the high and holy place, With him who has a contrite and humble spirit, To revive the spirit of the humble, And to revive the heart of the contrite ones.