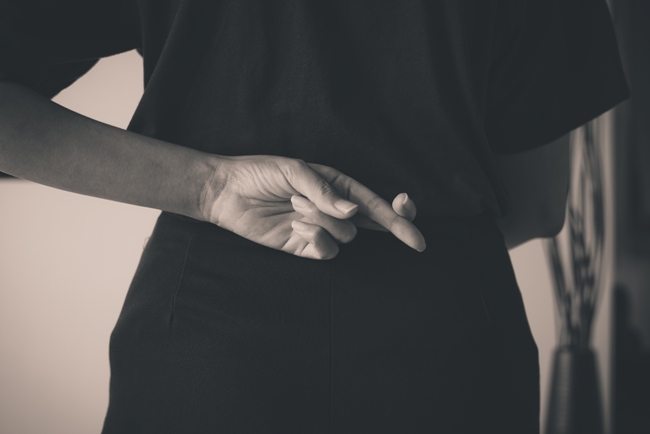 In general terms a proverb is a brief saying that gives advice or expresses some belief. The book of Proverbs has discussions of wisdom and folly leading into a collection of the wise sayings of Solomon. The book is inspired and is far more than statements of personal opinion. These sayings are points of truth from God. Here real wisdom is offered for living right. Consider Proverbs 26:28 A lying tongue hates those who are crushed by it, And a flattering mouth works ruin (NKJV).This verse consists of seven Hebrew words. It exposes truth with brevity while comparing two subjects through parallelism – in this case lying and lucrative flattery. It treats them as the same. Like all scripture it contains deep insight into its subject. There is nothing good in a lie. The action, the result, the intent and the disposition are all destructive. The action is deception, the result is ruin, the intent is selfish, and the disposition is hatred. This is a proverb from God. Let us now look at a proverb from the world.

Friedrich Nietzsche was a Nineteenth Century German philosopher, writer, and atheist. In his book Beyond Good and Evil(chapter 4,apophthegm 180), Nietzsche writes the following little maxim, “There is an innocence in lying which is the sign of good faith in a cause.” This is certainly a proverb of the world (Nietzsche would agree with that assessment). What does it mean? Nietzsche meant that someone who lies for a cause has done what was necessary. A lie must be judged as a show of dedication one has in their faith. This assumes that one’s cause requires lying to show good faith. Thus, according to Nietzsche, it is noble to lie for what one believes in, and the very thing one believes in will require lying. There are many problems with this, first: anything can be claimed to be a cause. A liar can justify himself by inventing a good reason for any of his lies. Secondly: anyone who feels the need to lie for their faith needs to rethink their faith. Any cause that demands lies is not worth your time. That which has truth and fact needs no lie. It is solid and sound and will never ask anyone to lie about it. A faith devoid of truth cannot stand without help from those willing to lie for it. It is odd to think one could be justified in lying as long as there is a sincere motivation to lie. There is nothing sincere about it. There is nothing honest or innocent in lying.

Nietzsche may not have known this, but he is not alone. the Quran agrees with him. This concept of justified lying is found in Surah 16:106. It seems that deception is also sanctioned by Mohammed. “Who disbelieves in Allah after his belief – save him who is forced thereto and whose heart is still content with Faith – but who finds ease in disbelief: On them is wrath from Allah. Theirs’ will be an awful doom” According to Mohamed you may say anything you like (including the denial of Islam) if you feel pressured to do so. If the threat is real or even imagined you may lie. If the situation requires a lie, then you may lie. That is what is meant by “him who is forced thereto.” A Muslim may feel forced to lie about his faith (deny he is Muslim) by circumstances and it is okay by Mohammed if he does. I suppose this should come as no surprise since it is understood that Allah is the best of deceivers (Surra 3:54 and 8:30).

One is left to deduce that if lying is good in the defense and advancement of a cause then all other actions (murder, theft, drunkenness, etc,) could be justified as well under the same conditions. This supposed message from Allah in Surah 16 is at odds with the message given by Christ in the entire book of Revelation, “Be faithful until death.” But both Mohammed and Nietzsche allow for “necessary” dishonesty to protect a problematic faith. An institution that prepares its followers to lie has deception at its core. For Nietzsche it is atheism. For Mohammed it is a religion of his own making designed for his benefit – Islam. If a lying tongue hates those who are crushed by it then the one who teaches lying must have a hatred that reaching further. This hatred is directed to the those who will hear the lie and also to the believers who are taught to lie. A simple proverb of the world leads us to this: deception as doctrine.

Other worldly proverbs by Nietzsche