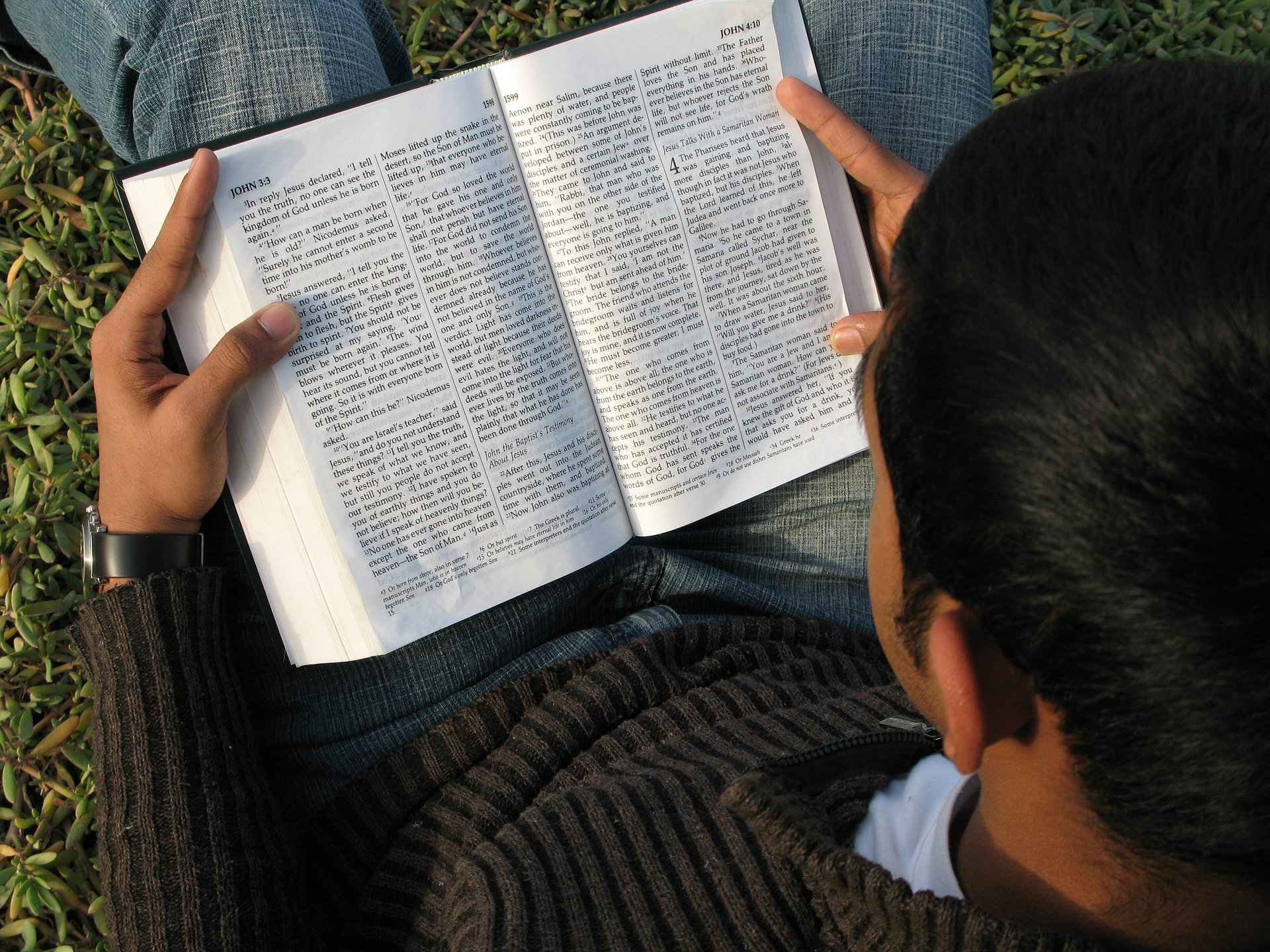 In 1996 the renowned auction house Sotheby’s sold a poem by Emily Dickinson. Forty years had passed since the last Dickinson poem had surfaced. This is the unique event that collectors and museums look for. Like all of her poetry it was handwritten in pencil on a slip of paper. It was also signed – Emily. The poem had gone through authentications by experts including authorities on the works and handwriting of Emily Dickinson. Everything was right: paper, handwriting, style, and subject. Everything passed the test and was plausible. A place like Sotheby’s has spent years building a reputation. Their business is based on trust. Authenticity is all important.

The final cost was $21,000 and was sold to the Jones Library in Dickinson’s home town of Amherst, Massachusetts and went on display in their Special Collections. That comes to $1,400 per line or about $525 per word (including the signature). But after four months the poem was returned to Sotheby’s.

The problem is Emily Dickinson did not write it. It was a forgery. The experts were fooled. The piece of paper immediately devalued from $21,000 to worthless. The actual poet was a man serving time in the state prison in Draper, Utah. His name was Mark Hofmann. He was a convicted murderer and a prolific forger. The difference between a rare, cherished, artifact or garbage comes in one word: truth.

Let us now move to the spiritually authentic and fraudulent. The Bible proves itself real. It is God’s word. It gives all instructions to man with the authority from God to do so. But the religious world overflows with doctrines pretending to be from God. These are forgeries. Jesus spoke of such things in Matthew 15:8-9, “These people draw near to Me with their mouth, And honor Me with their lips, But their heart is far from Me. And in vain they worship Me, Teaching as doctrines the commandments of men.” The world has not changed. There are innumerable ideas and teachings presented as valid but not from God. If a doctrine is from Him then it can save. If it is not from God then it is worthless. Authenticity brings validity but too many people do not check the faith they hold. Millions around the world have followed the teachings of men rather than the teachings of Christ. They honestly and whole-heartedly believe they are doing the will of God but do not know they have been fooled by religious fraud – it looks good and sounds good but cannot save. Do not rely on men. They can deceive and be deceived. Go to the proven original. When you have the authentic and can check the truth why go anywhere else? What is actually on the line in the sale of false doctrine? The answer is: a soul lost eternally in hell.